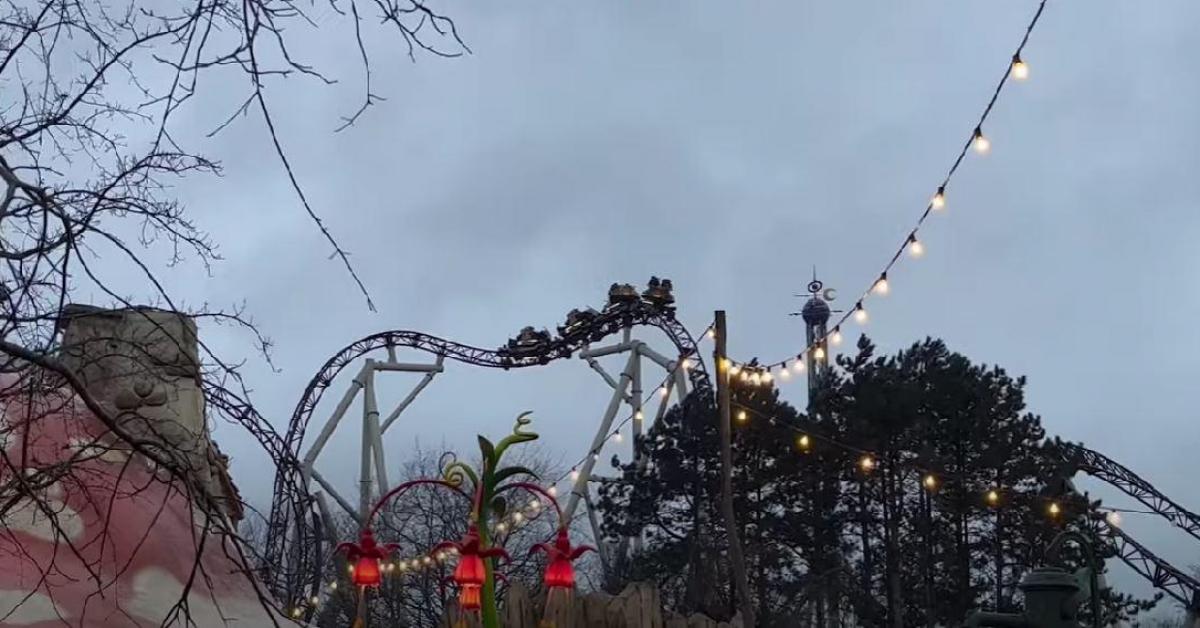 Seven visitors to Plopsaland De Panne were stranded in a park attraction for more than four hours. The operation to rescue them was complicated by the wind.

It’s a day that ended badly for these visitors to the Plopsaland park in De Panne. While they were in the “Ride to happiness” attraction, the seven people – four adults and three teenagers – found themselves stranded, around 5:30 p.m., about 32 meters above the ground. The park had meanwhile been closed and firefighters tried to free the passengers.

An operation complicated by the weather, bad on the Coast where a yellow wind alert had been in effect since 5:00 p.m. What’s more, rain was added to the gusts. “A crisis unit has been set up to coordinate relief. All services are ready to receive people as soon as they come down,” the Westhoek rescue zone said on Saturday evening.

Firefighters began evacuating the trapped people around 9 p.m. At 9:50 p.m., the first two people were released from the Ride to Happiness, firefighters said. “The medical services will now subject them to a check-up”, it is specified. For the other five people, stranded for about four hours at 32 meters high in terrible weather conditions, the rescue had to take place in stride. At the time of this writing, no clear information was available regarding the rescue.

A large medical team stood ready to receive the occupants. They will all be taken to the hospital for a check-up.