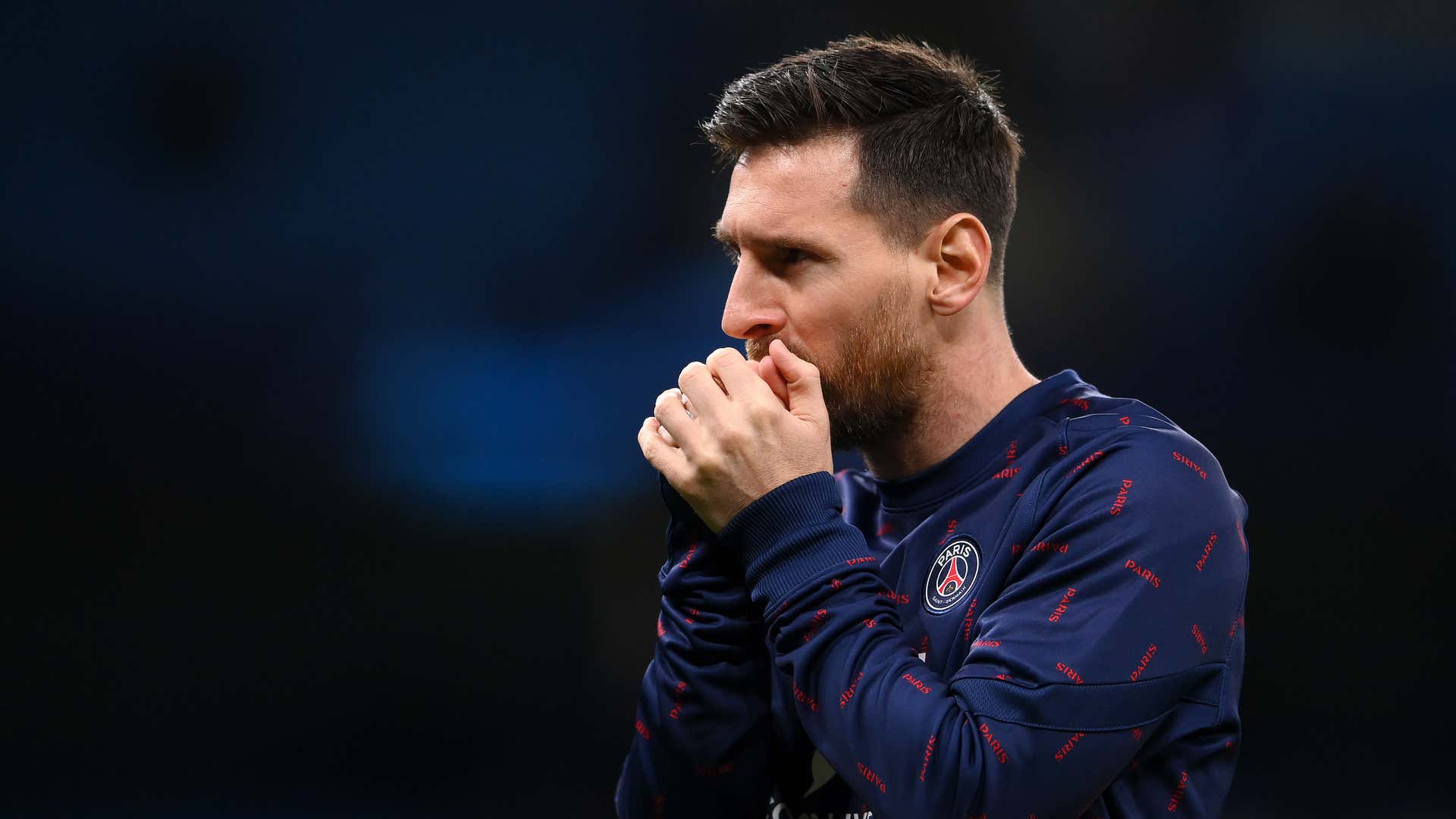 Dutch football legend, Raphael van der Vaart, launched a violent attack on Lionel Messi after his performance in the Paris Saint-Germain match against Manchester City in the Champions League at the Etihad Stadium.

PSG suffered a 2-1 defeat at the hands of Pep Guardiola’s battalion, in a match that was perhaps one of the worst performances the French club had this season.

Messi did not show the performance expected of him or the usual in such matches in the Barcelona shirt previously, which prompted Van der Vaart to attack him violently.

What did van der Vaart say about Messi?

In an interview with one of the Dutch channels after the match, the former Real Madrid player said, “He goes for a walk every now and then. I tell him, aren’t you ashamed of what you’re doing?”

Van der Vaart added, “I’m starting to get angry at Messi, he’s really a shame! A player like this will never be born again.”

The Dutchman continued, “It started during Koeman’s period in Barcelona, ​​​​he was refusing to work in reality, and this is not true for a player with the value of Messi.”

And he concluded in this regard, “In a way, Messi does not fit in with Paris, if he does not score or assist a goal, you almost do not see him on the field, unlike Neymar or Mbappe.”

What has Messi done so far with Paris Saint-Germain?

The Argentine flea has scored three goals in the Paris Saint-Germain shirt so far, 2 of them in the Champions League and another in the French League.

The 33-year-old has suffered many injuries since his arrival at the Parc des Princes, making the total minutes he played in the French shirt only 775 minutes.

With his mediocre performance, many questions arose about the feasibility of the Messi, Neymar and Mbappe trio, despite the amazing potential of each player individually.

Without any shot.. Messi’s frustrating performance against Manchester City

Messi on Maradona’s death anniversary: ​​I’m still waiting to watch it on TV!

Another Lakers defeat in a blood-stained match

Do you want to achieve a cinematic experience in your home? A sound bar helps you achieve it – La Voz del Norte