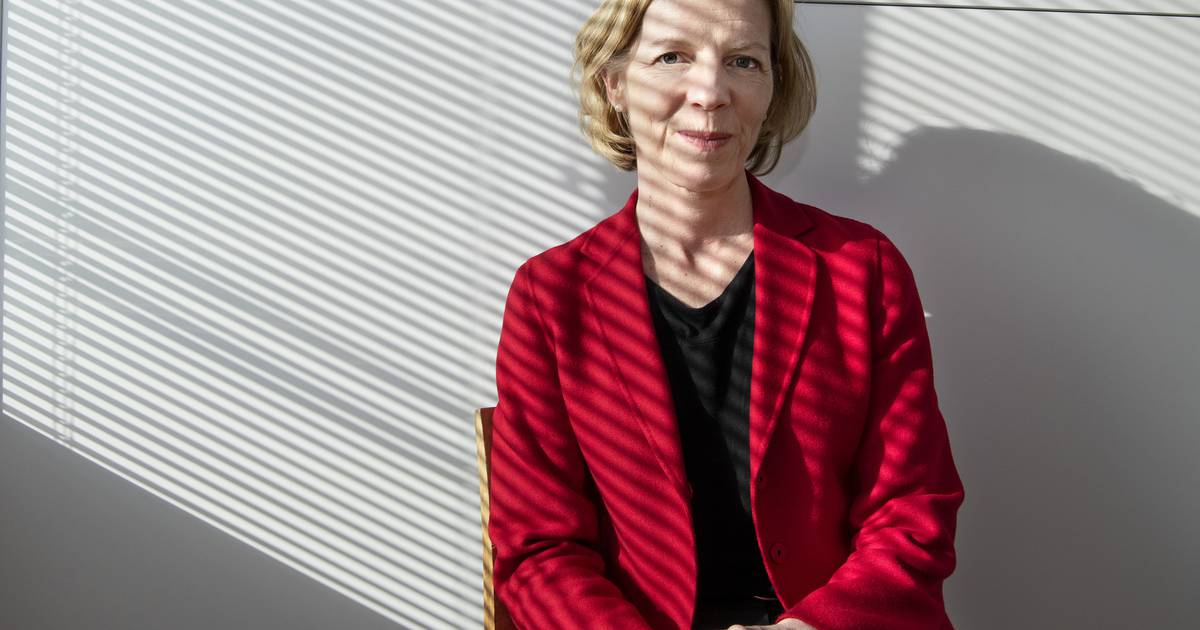 In the autumn of 2020, the Education Agency and the Oslo Police District (OPD) entered into a new and revised cooperation agreement to create a safe and good school environment as the pupils are entitled to according to the Education Act. It was in connection with this work that previous practices for information sharing were reviewed.

It turned out that since the spring of 2018, the Education Agency has sent over preliminary admission lists with detailed information about all students who have applied for school places at eight selected upper secondary schools to the Joint Unit for Prevention at the Oslo Police District. A non-conformance report to the Norwegian Data Protection Authority, which Dagsavisen has been given access to, reveals that:

The measure was a direct response to an increasing negative trend with juvenile delinquency and violence and threats in the Oslo school, something Dagsavisen put on the agenda in the spring of 2017 with the publication of the case of teacher Clemens Saers who was close to being killed by a student at work.

See also  Special forces must give up arms to Ukraine: 'We are going to get in trouble'

A large number of cases over the summer and autumn culminated in a national summit on violence in the Oslo school, after the principal of Stovner upper secondary school, Terje Wold, stated to Dagsavisen that he could no longer offer employees and students a safe and good school environment.

In the non-conformance report to the Norwegian Data Protection Authority from 28 May 2021, the Education Agency’s division director for the upper secondary schools in Oslo, Trond Lien, writes this about the background for the agency’s practice:

«From 2018, when admitting to eight upper secondary schools, it has been considered necessary to have a dialogue between the Oslo police district and the schools to assess the composition of groups and classes so that young people who have committed serious crime and / or are at risk to commit serious crime do not get too close constellations at the same school.»

The director further points out that in the police’s opinion there may be talk of gang affiliation, conflicts, violence and drug trafficking and that these are conditions that can pose a threat to life and health and a safe and good environment at school.

According to the Education Agency, close cooperation with the police is just as relevant now as before. “Schools are positive about this dialogue with the police and report back that the need is just as great today” writes division director Lien.

According to the agency, the schools point out that cooperation with the police helps to reduce the risk of serious incidents of violence and threats in the schools.

In the letter to the Norwegian Data Protection Authority, the management of the Education Agency therefore warns that there is a “risk” associated with ending the dialogue between the schools and the police about the transition between upper secondary school and upper secondary education. Both because it will give schools a poorer basis for success in ensuring a safe and good school start for all students, and weaken the police’s ability to prevent juvenile delinquency.

See also  Bottles are now also prohibited in two busy parks in Ghent: to be ... (Ghent)

“It is therefore a challenge if the Education Authority does not have the legal authority to share information with the police as has been the practice for the past three years.” concludes director Trond Lien.

Camilla Nervik, section manager for public services in the Norwegian Data Protection Authority, says that they closed the non-conformance case to the agency when they changed the practice and deleted all data.

– The Data Inspectorate believes on a general basis that it is serious when someone systematically discloses personal information without the necessary authorizations for the processing. This means a clear violation of the privacy regulations, and probably also of the confidentiality provisions that apply to the agency, she says.

– Should the Education Agency check the legality before this information was shared with the police?

– Anyone who processes information must have control that they do so legally, including that one does not breach the duty of confidentiality or disclose information without the necessary legal basis for this. In this case, there is a systematic disclosure of information about students. So from our point of view is yes.

– Should one have understood that it could be illegal?

– The privacy regulations set requirements for a legal basis for any processing of information, and the population must be able to trust that public agencies comply with such requirements. In addition, the information is probably protected by a duty of confidentiality, which should also lead to an extra check of legality – even if it is the police who are the recipients and the purpose of the disclosure may appear to be good, says Nervik.

Dagsavisen has contacted the Education Agency and asked why the agency did not check the legality of the division in advance, and the division director for the upper secondary schools in Oslo, Trond Lien, answers this:

– In 2021, we made an assessment that implied that the Education Act does not give us the opportunity to share the applicant lists as we had done. Therefore, we ended the practice and informed the Data Inspectorate about it. He says that the last time the agency shared these lists with the police was in connection with the start of school in the autumn of 2020.

– Oslo Police District has deleted all intake lists sent to them, and there is no reason to believe that personal information has gone astray. UDE continues its cooperation with the police on a safe and good school environment, Lien writes in an e-mail.

Rune Solberg Swahn, police inspector and operations unit manager in the Oslo police district’s joint unit for prevention, has been the Education Agency’s contact in the collaboration. He points out that the police are required to work closely with schools.

– In this case, the Education Agency has sent us more information than was necessary to prevent crime. I want to assure that we have deleted all information that has been sent and that these lists are not registered in the police systems, he says. Swahn says that the police’s sharing of personal information with the Education Agency is carefully regulated in the Police Register Act in order to safeguard the individual’s privacy and legal security.

– In a few and serious cases, the police may have the opportunity to share personal information with schools to prevent and deter crime. In these cases, information sharing is an important tool.

Keep yourself updated. Receive a daily newsletter from Dagsavisen

Fiasco in Finland. The ice broke behind the Czech hero in the playoffs, the match was not over