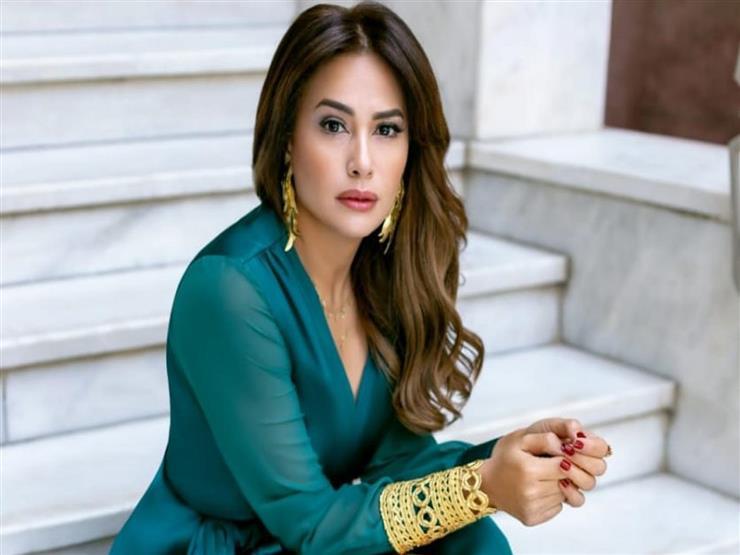 Today, Friday, the superstar, Hend Sabry, celebrates her 41st birthday, as she was born on November 20, 1979 in the governorate of Kebili, Tunisia.

Here is the most important information about it: –

– She obtained a university degree in law from the Faculty of Law in Tunis in 2001, then she obtained a master’s degree in intellectual property rights in 2004.

– Her beginnings were after she was introduced by director Moufida Al-Talatli in the movie “The Silence of the Palaces” in 1994 at the age of fourteen, as she presented the role of the maid “Alia” who no longer bore the trouble of singing at wedding parties, as well as her life with “Lotfi” who refuses to marry her and forces her To abort herself after being pregnant from him, which makes her think of her return as a servant in the palace again, especially after the death of the prince.

– Presented again to the public by Moufida Al-Talatli in the movie “Season of Men” in 2000.

– She caught the attention of director Enas El-Deghidi, invited her to Cairo and assigned her a very daring starring role in the 2001 movie “Diaries of a Teenager” with Ahmed Ezz and Mohamed Ragab.

– In the same year, she participated with Khaled Abul Naga, Shaaban Abdel Rahim and Salah Abdullah in the film “Citizen, Mukhbar and Thief”, directed by Dawood Abdel Sayed.

See also  Explosion next to the US embassy in Tunisia

– After that, her cinematic contributions followed, among them: “I want my right, how girls love you, the state of love, the best times, Ouija, Girls Down Town, King and Writing, The Game of Love, Yacoubian Building, Al-Jazeera, Al-Turbini, Ibrahim Al-Abyad” and others.

– Hend Sabry presented several drama series, including: “After the separation, I want to marry, Vertigo, Maine’s Empire” and others.

In 2010, Hind Sabry was chosen as an ambassador to combat hunger in the United Nations World Food Program.

– CEO Middle East magazine named her among the 100 most powerful Arab women for 2013.

– Hind Sabry has been married to Egyptian businessman Ahmed Al-Sharif since 2008, and she had two daughters with him, “Alia and Leila”.

– In an interview in January 2020, with the “On Set” program, via the “ON E” channel, she revealed that her husband does not follow her artistic work, but rather is not interested in her. Follow-up: “He tells me that he loves me, I am Hind, the wife and the mother whom I know and related to her.” And it is not my job, just as he does not tell me much about his work, nor does he bring it to our house. “

Hind Sabri has many awards and honors, including recently the Best Actress award at the El Gouna Film Festival for her film “Nora Dream” with Tunisian director Hend Bou Jumaa.

– Her latest movie “The Blue Elephant 2” with Karim Abdel Aziz and Nelly Karim in 2019, while her latest series “Sweetness of the World” with Zafer Al Abidin 2017.

Hend Sabry is preparing to star again with Ahmed Ezz in the series “Counter Attack” Ramadan 2021.