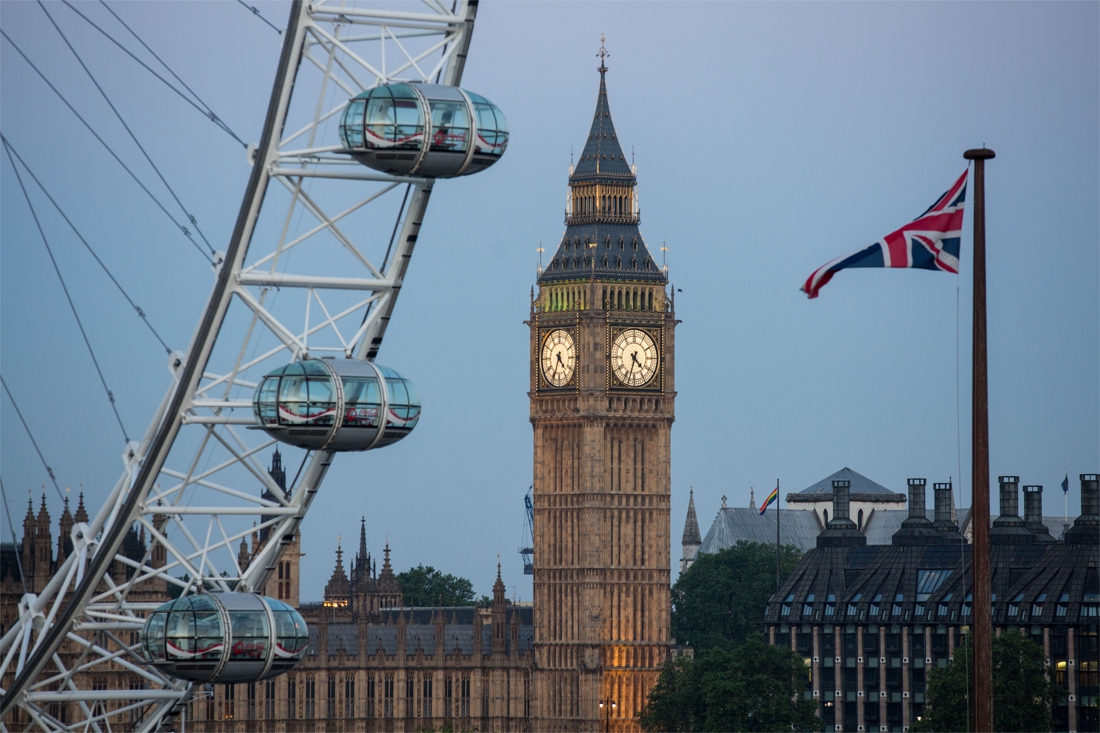 Should we be concerned now that yet another variant of the coronavirus has surfaced in the UK? Virologist Johan Neyts (KU Leuven) calms things down. “Just keep following the same basic rules.”

“More contagious and very disturbing”. This is what British Health Minister Matt Hancock calls the South African covid mutation that is now also emerging in the United Kingdom. “Anyone in the UK who was in South Africa for the past two weeks, or had close contact with anyone there, should be quarantined immediately,” said Hancock, who also announced restrictions on travel between the UK and South Africa .

According to virologist Johan Neyts (KU Leuven), there is little reason to panic for the time being. “The 501.V2 mutant, as the variant from South Africa is called, appears to be spreading quickly. However, the clinical picture does not change. So there is as yet no evidence that the mutants from South Africa and the United Kingdom are also more dangerous or deadly. ”

Researcher Tulio de Oliveira of the South African University of Kwazoel-Natal believes that the 501.V2 mutant is much more contagious than, for example, the British variant. “Never before have we seen one variant that is so dominant, and that spreads so quickly. All elements are moving towards a variant that is much more transferable. ”

Do these mutations throw a spanner in the works for the further rollout of the corona vaccine? Johan Neyts: “In the coming days and weeks, laboratory tests will show whether the antibodies found in the blood of vaccinated people can neutralize the new variant as well as they do with the original variants. All in all, we expect this to be better than expected. It is always a question of how the virus will mutate further, but for now we do not have to worry about the current efficacy of the vaccine. ”

The South African corona variant has not yet been picked up in our country. But even if the mutation were to emerge in our country, the current measures should suffice, according to Johan Neyts. “New mutation or not, we just have to see that the virus and any variant of it cannot spread further. You still do that by keeping enough distance and following the other basic rules. ”

See also  Billion after billion, how the United States Congress agreed on the stimulus package