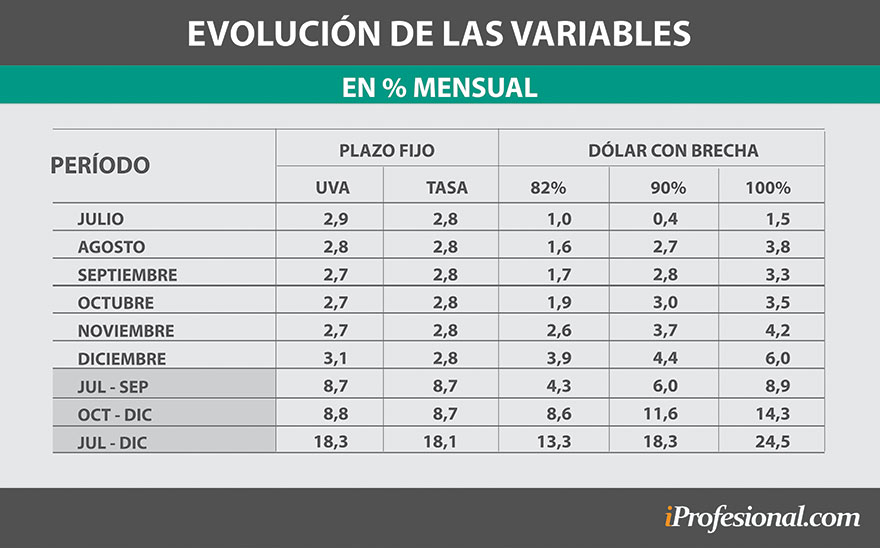 With the beginning of the second semester, a period full of questions begins to pass, especially on the political and economic front

“In a context in which the long term is the end of the month, the medium term next week and the short term tonight, planning what to do with the money could be classified as toxic and full of risks,” says a seasoned traded of the financial market.

It is not necessary to do a very deep memory exercise to agree with him, especially if you take into account the shocks that the local financial market suffered from April 2018 onwards.

But while the past can no longer be modified, the future is particularly uncertain due to the sum of factors that are added to the decision board on a daily basis.

For example, there are several milestones that cannot stop appearing on any agenda from now until the end of the year, among which we can mention the progress of the Covid-19 vaccination program, the negotiations with the IMF, the pressures that may arise. in the foreign exchange market after the liquidation of agricultural exports (and now with falling prices) and, from a political point of view, everything concerning the results of the PASO in September and the mid-term elections in November.

It clearly emerges that there are too many ingredients for a cocktail that can make more than one person dizzy. saver what should you decide what to do with your money in the next six months, even more so if you do not want to venture into more complex instruments than a fixed term or the purchase of dollars.

The elections add an extra uncertainty factor to investors

What to invest in?

“In the world of finance we all make mistakes, but it is best to do it scientifically,” reasoned an experienced banker with extensive experience in both public and private sector entities. And surely one way to do it is by appealing to the information that the Central Bank usually publishes under the name of REM or “Market Expectations Survey, in which the results of the survey carried out among a large number of consultants, independent analysts, universities, etc. are presented.

According to the monetary authority, “the REM consists of a systematic monitoring of the main macroeconomic forecasts in the short and medium term that are usually made by specialized local and foreign people, on the evolution of selected variables of the Argentine economy.”

From the recently published survey, Monthly estimates referring to the evolution of consumer prices, interest rates and the wholesale exchange rate were taken and three assumptions were made about the way in which the gap between the blue and the official dollar will move.

From the table it appears that in the quarter from july to september the best investment would be dollar, in the event that the gap between officer and blue climbs from the current 82% to 90% at the end of the quarter.

On the other hand, if the current level were maintained, there would be a virtual tie between the fixed term adjustable by UVA and the traditional one, since both would have a profitability of 8.7%. Thus, they would beat blue, which would offer a 6 percent.

Regarding the fourth quarter, which runs from October to December, always according to the REM, the best option would be the dollar in two of the three scenarios. This is: that the gap between the parallel and the official climbs to 90% or even, up to 100 percent.

In these two scenarios, the profitability would be 11.6% and 14.3%, respectively, compared to a gain of 8.7% and 8.8% that the traditional fixed term and the one adjustable by UVA would obtain. 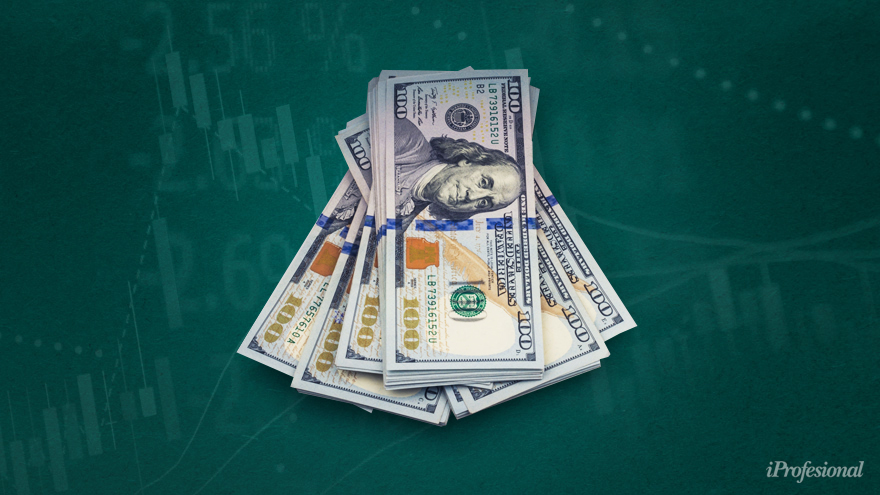 Regarding the result that could be obtained by maintaining the same option over time, there is a virtual tie between the two placements in pesos, since both would provide a yield just above 18%, and the dollar blue, as long as the gap remains at current levels of 82 percent.

However, these results could be different if the difference between the marginal dollar and the wholesale dollar skyrockets above 90 percent.