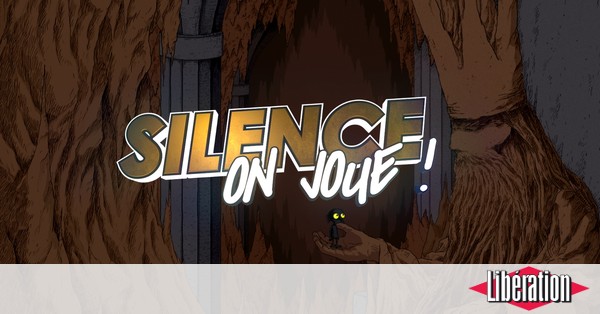 This week, we were able to play in the first moments of Resident Evil 3, which will be out in a few weeks. What is this new remake worth? Is it in line with the excellent Resident Evil 2, brought up to date last year? We will then bury ourselves very deep underground with the very radical The Longing, an incredible playful proposition on waiting, patience and boredom, themes that one would have thought incompatible with video games. We end with Bloodroots which uses the principles of Miami hotline. Inevitably, it hurts.

Jérémie Kletzkine, in his chronicle board games, tells us about three “little” games: High Risk, Ninja Academy and Time bomb.

This program was produced by Irénée Matuszewski in an RMC studio.

Silence we play! has always his own YouTube channel. To find all the shows, it’s this way !

Keep track of your sleep with the discounted Sleep mat

Coronavirus UK: 798 now infected after 202 new cases in one day