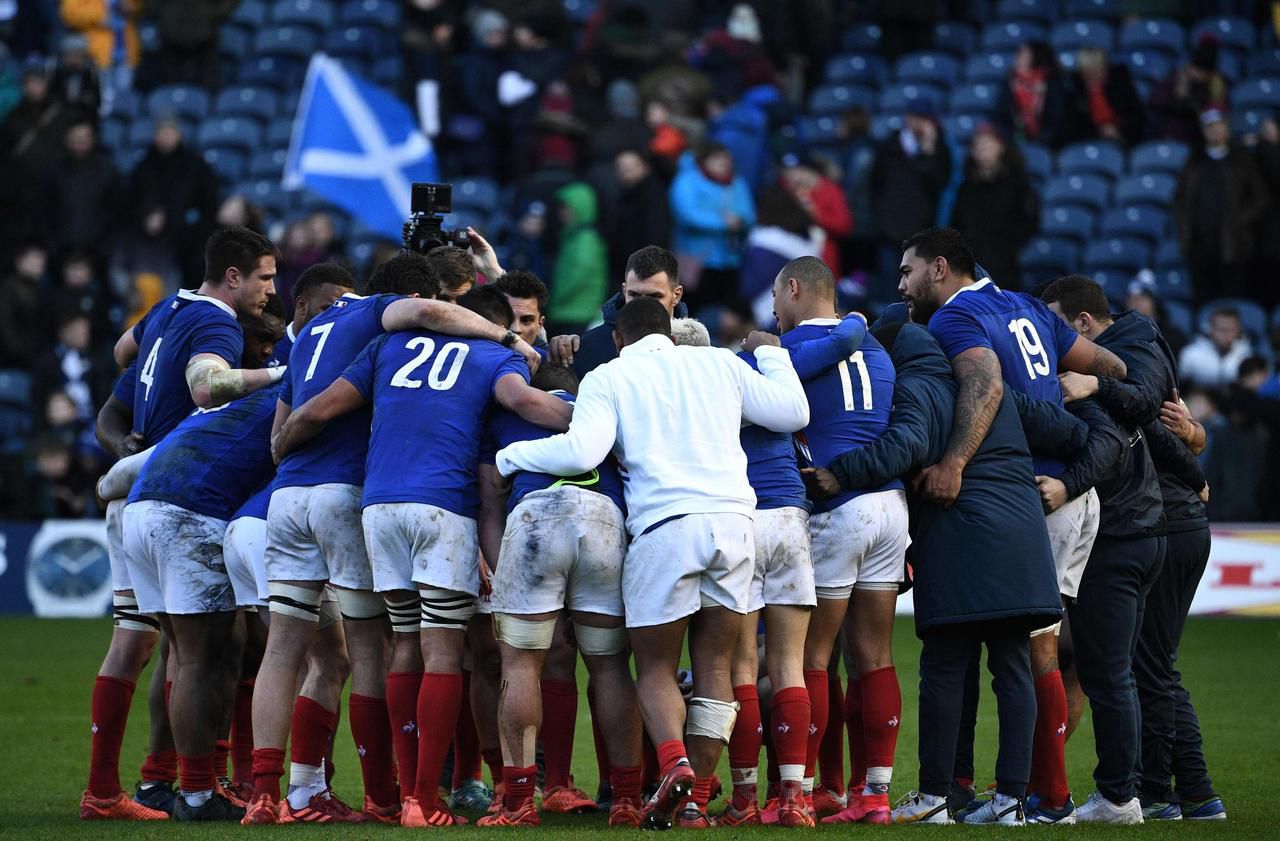 The dream of a first Grand Slam in ten years disappeared in the grass of Murrayfield Sunday March 8. That of winning the Six Nations Tournament, again unheard of since 2010, will wait for the fall. In the aftermath of their defeat against Scotland (28-17), the Blues learned this Monday morning that they would not face Ireland on Saturday March 14 at the Stade de France as they had prepared, postponement due to coronavirus requires.

For the players and the staff, the postponement of the meeting, probably at the end of October before the start of the test matches in November, was experienced as a frustration. “To replay (immediately) immediately would be a blessing for us,” said Fabien Galthié during his debriefing of the match at the Balmoral hotel in Edinburgh a few minutes before the officialization of the information.

The #XVdeFrance was keen to play this home game in front of his supporters. Following this postponement, the Blues will leave the CNR Wednesday morning. Before that, they will spend time together and work on this match to come back stronger ????#NeFaisonsXV pic.twitter.com/e4TGZXKW51

Sunday, the Blues assénent in mixed zone their desire to do battle quickly with the Irish to offer themselves this Tournament that they had started so well. “We need to use this frustration and bring out everything we have next weekend in a burning Stade de France,” summed up the third three-color line Grégory Alldritt.

But instead of preparing for their meeting against the XV of the Clover, he and his partners will leave Marcoussis this Wednesday morning. By then, the coaching of the Blues meets with the twenty-eight players who left for Edinburgh and the fourteen reinforcements who were to join them to prepare for this last match of the Tournament, which can also be won by the English and Irish. On the program: a debriefing of Sunday’s defeat and moments in common to end the adventure.

The Blues staff also planned exchanges with players in difficulty at Murrayfield such as the opening half Matthieu Jalibert, who missed his match after replacing Romain Ntamack, victim of a concussion after eight minutes of play. Anyway, he couldn’t have played this Saturday like Camille Chat, who went out to warm up in Scotland and just like his Toulouse partner Antoine Dupont, hit in the shoulder.

The French must then return to their club. But not all at the same rate. In Racing 92, the players most used by the XV of France like Bernard Le Roux or Virimi Vakatawa should benefit from a few additional days of rest before returning to training and preparing for an end of the season also disturbed by the coronavirus. The Blues, it is finished until the end of June and the gathering for the tour in Argentina.