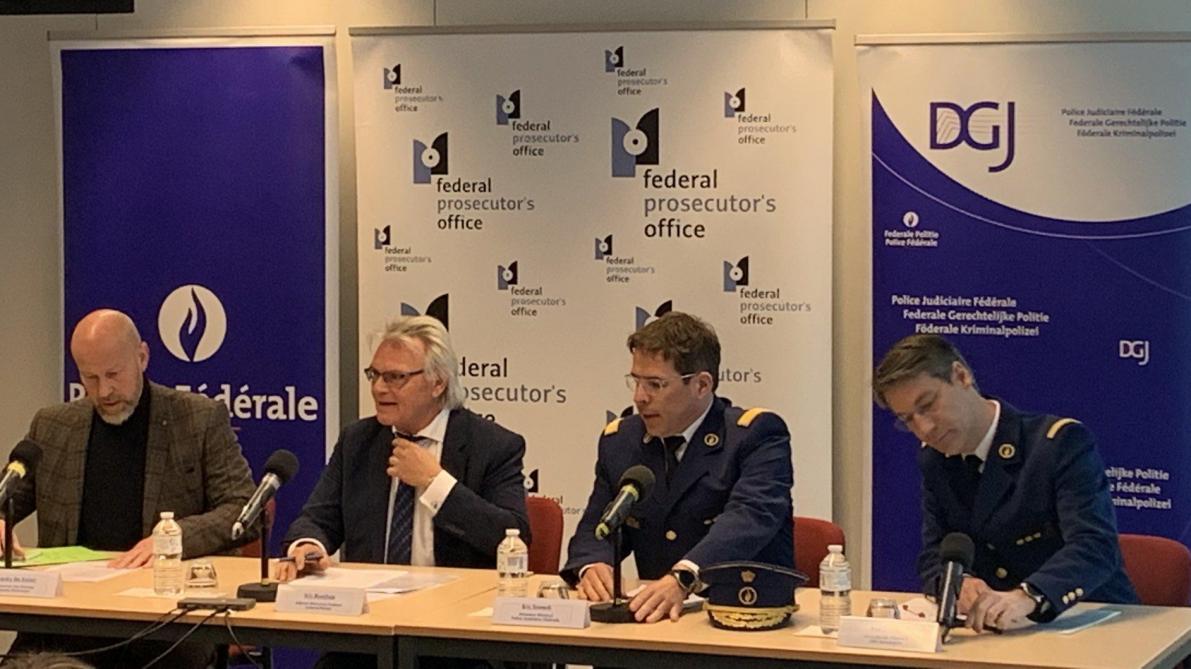 
Un year after the update of the Sky ECC encrypted network, 276 new investigations have been opened and 888 suspects have been arrested, the federal prosecutor’s office announced on Wednesday. These are 118 court files, already opened, which have been enriched with information extracted from the encrypted messages decrypted by the police. Investigators also seized more than 90 tons of drugs, with a market value of 4.5 billion euros, as well as cash and goods with a total value of almost 60 million euros. .

“Several dozen corruption cases have also been uncovered. The most disturbing in my opinion,” said Eric Bisschop, the assistant federal prosecutor. “Because, between threats and blackmail or illegal rewards, these mafia-type phenomena must imperatively be eradicated quickly. The experience of other countries sufficiently demonstrates the risk of seeing them take root to the point of no longer being able to be controlled by the institutions responsible for protecting society”, commented the magistrate.

On March 9, 2021, the federal judicial police launched one of the largest operations in Belgian judicial history, carrying out 200 searches on the territory and in other countries, with the help in particular of the Netherlands and France, and making 48 arrests, in the case called “Sky ECC”. The file was opened at the federal prosecutor’s office, following suspicions of the use of encrypted telephones by the criminal milieu, obtained by the company Sky ECC.

Months of work followed to decrypt a billion messages intercepted thanks to the investigation. To date, several hundred million of these messages have already been decrypted, the federal prosecutor’s office said on Wednesday. And the information obtained was shared by Belgium with 22 countries.

These are 4 tough conditions for Russia to end the Ukraine war – BeritaSatu.com

How much does the covid vaccine protect transplanted people?