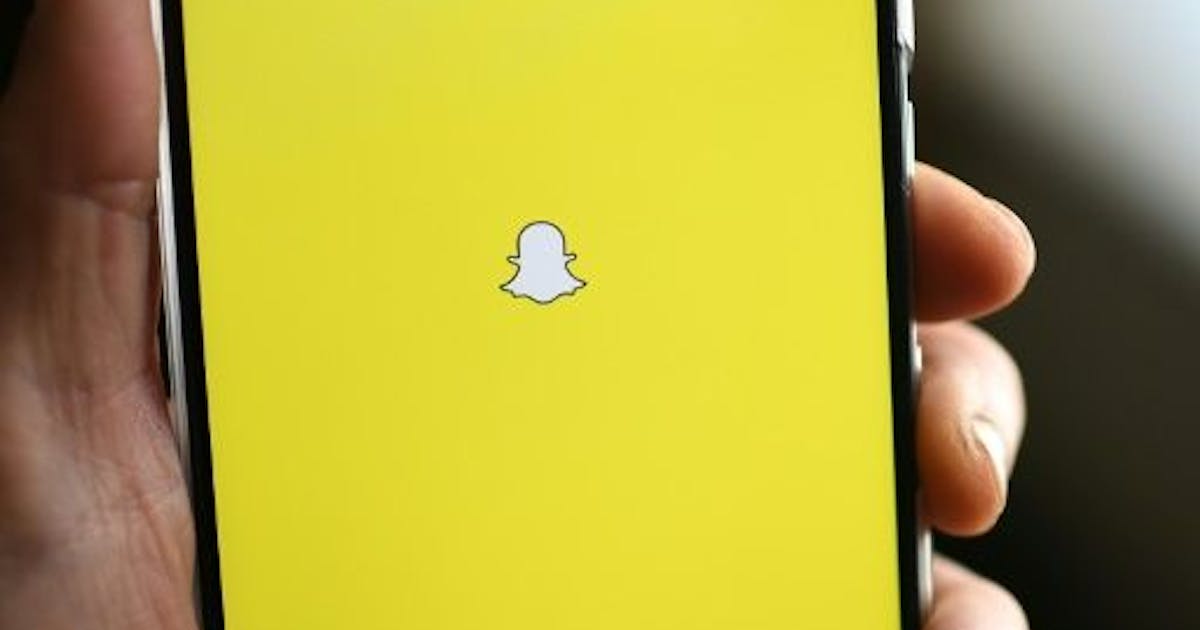 Slowly but surely, the social network Snapchat continues to grow: it announced Thursday that it had reached 500 million monthly users, in particular thanks to a massive adoption of the application in India during the pandemic, and unveiled new connected glasses.

The very popular platform among teens and young adults has seen the number of daily users in India jump 100% over one year during the last five quarters, that is to say since the start of the health crisis, said Evan Spiegel, the boss of the American group, during its annual conference to present its new products.

Around 40% of Snapchat users are now located outside of North America and Europe, but these regions remain crucial for the app.

“In the United States, France, United Kingdom, Australia and the Netherlands, Snapchat has become an indispensable part of people’s lives. The application has been adopted by 90% of 13-24 year olds and 75% of 13-34 year olds, ”explained Evan Spiegel.

Snapchat had not given monthly figures until now. In its last financial results in April, it had reported 280 million daily users, up 22% year on year.

The audience of the company which went public in 2017 remains far from that of the sector giant, Facebook: some 3.45 billion people use at least one of its four platforms (Facebook, Instagram, Messenger, WhatsApp) every month.

She was also caught up, and left behind, by the dazzling TikTok and its thread of short and rhythmic videos, which claims close to 690 million monthly users worldwide.

But the social network that invented ephemeral “stories”, then copied by several of its competitors, continues to chart its course by focusing mainly on its trademark, augmented reality.

Evan Spiegel unveiled on Thursday new connected glasses, which should allow the use of certain tools of the application and create virtual universes and animations, by viewing them directly in the real world, without going through the smartphone.

They are reserved for content creators, unlike the “Spectacles” eyewear range, marketed to the general public in recent years, without much success.

Its filters and augmented reality tools continue to appeal to many companies, as they allow consumers to “try on” clothes, make-up or accessories from their living room, in simulation via their smartphone.

Snapchat said it has more than 500 partners on its “discovery” platform, a thread where users can find content from press organizations, sports clubs, brands or video games, for example.

The latest is Bumble, a dating application where aspiring lovers will now share, if they wish, “Snap”, these photos or videos with special effects of the application.

The social network touted Thursday the merits of new products and innovations useful for content creators and advertisers.

Distribution chains and restaurants will thus be able to advertise directly in the mapping tool. And influencers will soon be able to receive tips from their fans, an increasingly popular monetization system to pay people who have made content creation on platforms their profession.

“Last year we increased our payments to our creators and partners by over 100%,” said Evan Spiegel.

But Snapchat is struggling to become profitable despite its strong growth. In the first quarter of this year, the group recorded a net loss of $ 286 million, despite revenue up 66% year-on-year, to $ 770 million.

Messi left on vacation ahead of the final game,’Remaining?… PSG·Man City transfer?’

The end of Chinese trinkets, your and our slogans and the immortal IEčko – Živě.cz