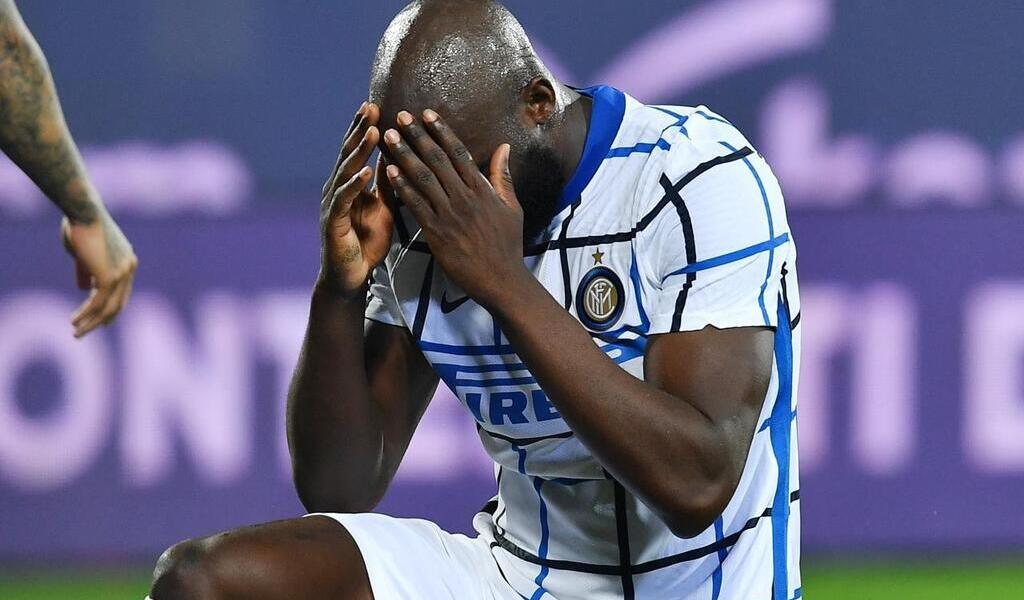 Inter Milan, whose Chinese owner Suning is looking for investors to try to restore accounts in the red, are in a “Delicate moment”, acknowledged its CEO Giuseppe Marotta on Friday.

“We are moving forward like this and we hope that these problems will be solved to give more peace to the whole environment”, he said on the Sky channel before the kickoff of the Nerazzurri match against Fiorentina, at the opening of the 21st day of Serie A.

“We hope for a quick conclusion but these are problems that are beyond us, which concern our shareholders who are responsible people and will make wise choices”, added the manager, after having mentioned a “Delicate moment”.

For several weeks, the Suning group, the club’s main shareholder, has been looking for investors to replenish the funds of Inter.

Towards a transfer of the club?

According to several Italian media, an outright sale of the Nerazzurro club is not excluded.

According to the Financial Times, the club would initially need 200 million euros urgently to ensure operations until next season.

The Milan club notably held in-depth discussions with a British investment fund, BC Partners, but could not find an agreement on the club’s overall value, according to the FT, with Suning valuing Inter Milan at more than EUR 900m and the fund at EUR 750 million. Discussions would also take place with other potential investors, ranging from “Pure and simple acquisition of the club” to a minority stake, according to this survey.

The club recorded a loss of more than 100 million euros last season, in particular due to the economic consequences of the Covid-19 pandemic.

This season, his budget will suffer in addition to the early elimination of all European competitions.