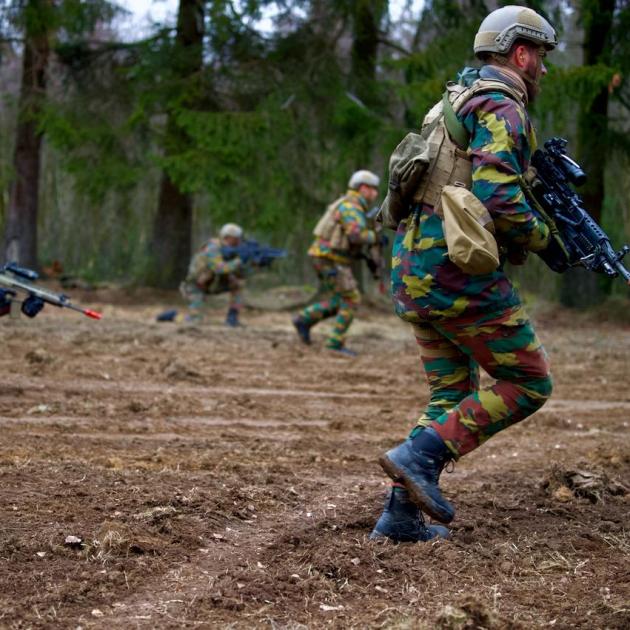 The troops of the Motorized Brigade will consolidate those of NATO’s Very High Readiness Task Force (VJTF), this international operational force ready to be deployed in a few days to defend the Allies against any threat.

It was in 2022, and therefore before the invasion of Ukraine, that the stand-by period for this type of operation began for the 1/3 Battalion Lancers of Marche-en-Famenne. It will provide the elements of an SGTIA (combined arms tactical sub-group). The Marchois soldiers will therefore reinforce the VJTF troops. Just a year ago, the lieutenant-colonel, Olivier Dourte, corps commander of the 1/3 L, explained the role of his troops and their preparation.

➜ Here is the preparation they followed for a year

➜ They join a brigade composed of 7000 men

See also  The Balkans dig in to the pandemic

Chilangos, if their vaccine booster was with ‘Sputnik V’, will they be able to enter the US? This says the CDMX – El Financiero