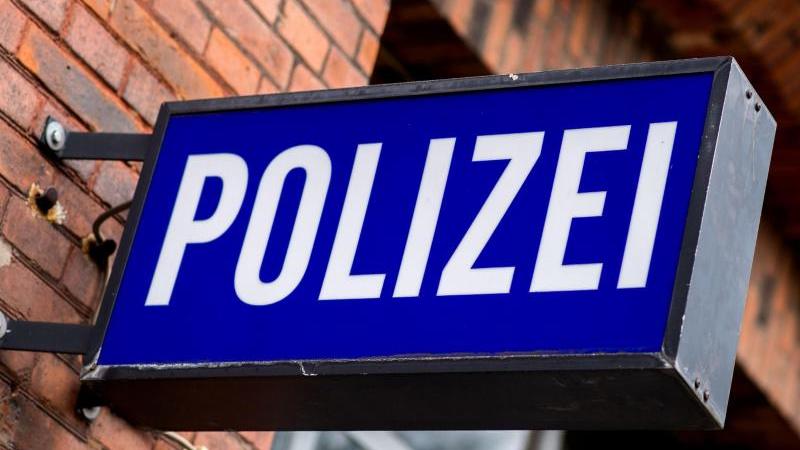 In an apartment in Hamburg-Bramfeld, a terrible family tragedy seems to have occurred on Sunday evening (7.2.2021). His own son is said to have killed his mother in an apartment building on Bramfelder Chaussee.

28-year-old is arrested in the apartment

According to the police, the 28-year-old was arrested in the apartment. The forensic investigation came that night and a homicide squad started an investigation. Why the son should have killed his mother and how the woman was killed is not yet known. The alleged perpetrator is in police custody.

a show on TF1 arouses controversy

VIDEO: A Tesla camera captures a robbery on the highway