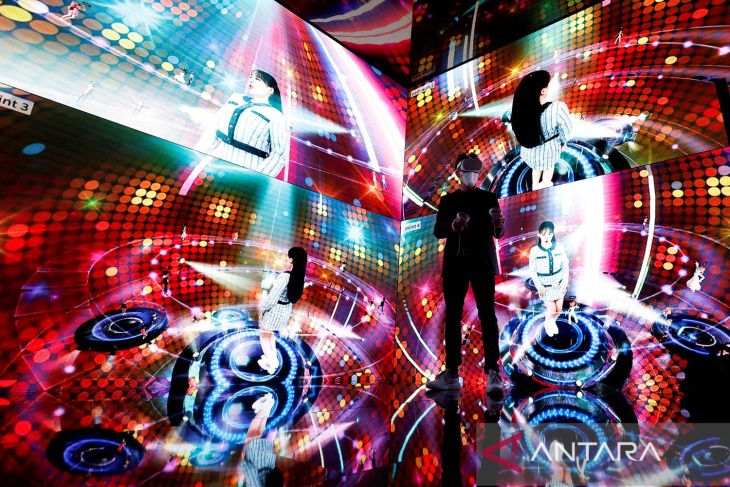 Mobile World Congress (MWC) 2022 kicks off in Barcelona on Monday (28/2) (local time) and is scheduled to last until Thursday (3/3). It is one of the top three annual technology events in the world, along with the Consumer Electronics Show in the United States and the IFA in Germany.

Quoted by Yonhap, Wednesday, at the event SK Telecom demonstrated a four-dimensional metaverse service that allows users to experience Meta Planet, a virtual world created by the company, in a robotic arm.

The wireless operator is also featuring virtual meeting platform ifland, a metaverse platform that allows users to interact with others using personalized avatars in a variety of online settings from stadiums to cafes.

SK Telecom said the company would launch ifland in about 80 overseas markets by the end of this year, although it did not specify the countries in question.

“Ifland has developed into a new communication platform with more than 1,500 partnership requests in the country,” said company CEO Ryu Young-sang at a press conference at MWC.

Ryu added that his party had received cooperation requests from global telecommunications companies at this year’s MWC.

Samsung Electronics also participated in the trade show, exhibiting the next-generation Galaxy Book laptop for the first time and other product lines, such as the Galaxy S22 smartphone and the Galaxy Tab S8 series.

This year’s MWC marks its first offline event in three years, having been canceled in 2020 and held online last year due to the COVID-19 pandemic.

Palladium, a rare mineral, surged higher than gold during the Ukrainian War: PPTVHD36