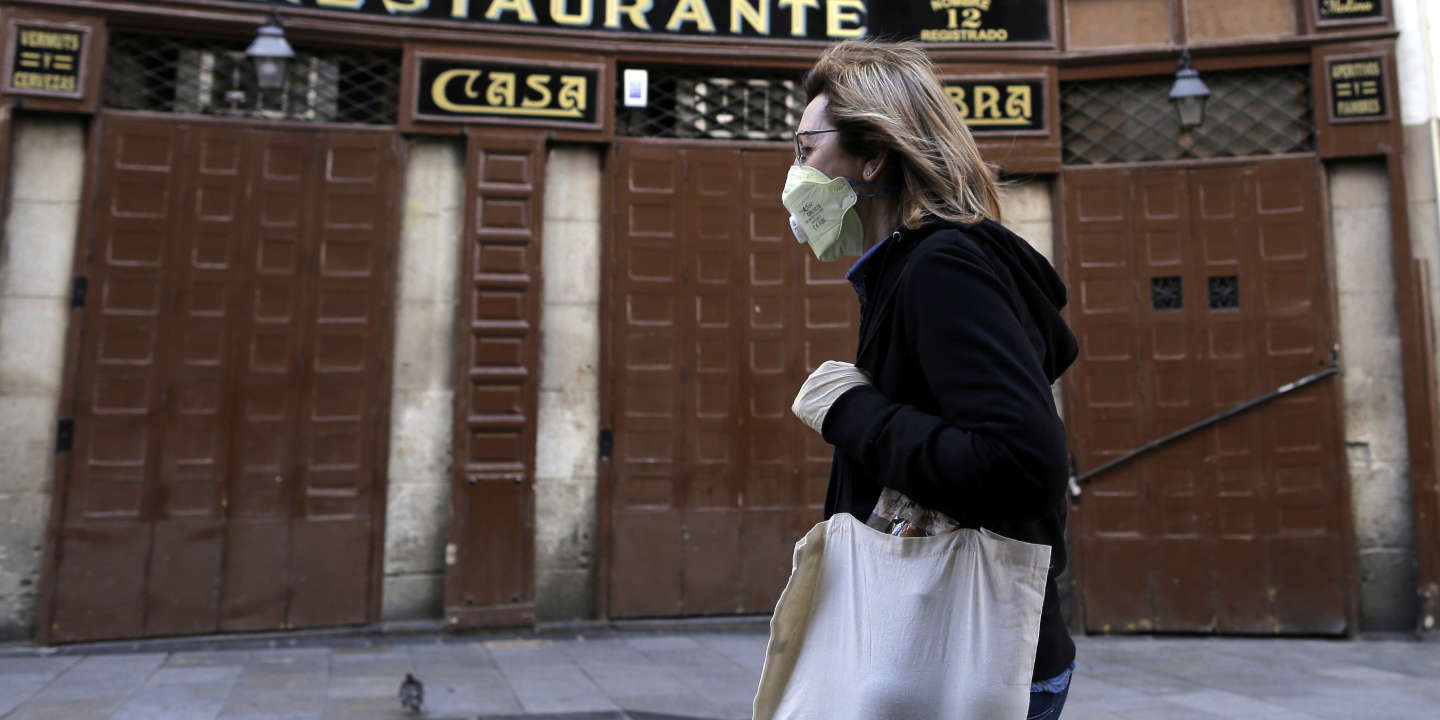 The Spanish Prime Minister, Pedro Sanchez, announced, on Saturday evening, March 14, the almost total quarantine of Spain, whose inhabitants can only leave their homes to go to work or other essential reasons like buying food.

This drastic measure falls within the framework of the state of alert decreed for fifteen days in the country, the second most affected in Europe by the epidemic with more than 5,700 cases.

Spain, where more than 1,500 new cases have been recorded since Friday evening, is the second most affected country in Europe after Italy, which has already taken similar action. In total, more than 5,700 cases have been detected in Spain and at least 183 people have died.

“The ban on driving on the streets (…) must be followed from today”said Mr. Sanchez in a speech on television. The Spanish can leave their homes to go ” to work “, “Buy bread”, go to the pharmacy or get treatment but “Not to go to dinner with a friend”.

The Socialist Prime Minister also indicated that all non-essential shops would be closed across the country. A measure already taken in several regions such as Madrid, the most affected in Spain with nearly 3,000 cases. “Our hand will not shake to take it away from the virus”, said Mr. Sanchez again. On Saturday evening, Prime Minister Edouard Philippe took similar measures for France.

The context : “We are launching an SOS to the government”: Spain on alert after being slow to face

NVIDIA encourages gamers to use their PCs to fight COVID-19

Spain was placed on the coronavirus block, limiting movements