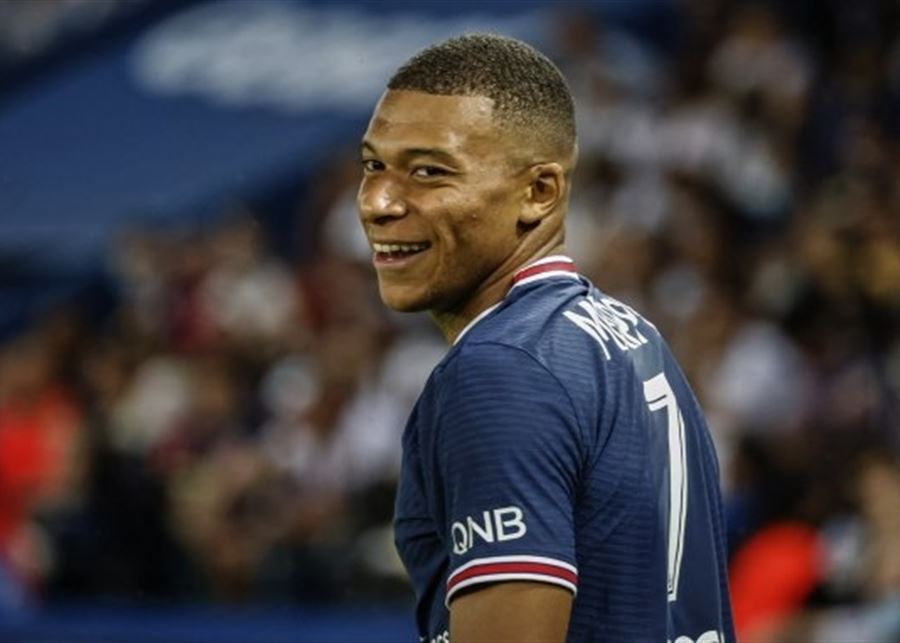 Spanish sources confirmed on Thursday that Real Madrid will announce the transfer of French star Kilian Mbappe to its ranks on Friday, coming from the ranks of the French team Paris Saint-Germain.

According to what was published by the Spanish newspaper “Marca”, Real Madrid had made an official offer to win the services of the talented player and the 2018 World Cup champion on Wednesday, at an amount of 160 million euros, but the offer was rejected by the management of the Parisian club, before the Spanish capital club made another offer on Thursday, estimated at a total of 180 million euros.

The French striker played two matches with his club in the French League, and continues training with him, while Spanish sources added that the player will not be called up for the team’s list that will face Reims in the third round, even if the deal is not announced.