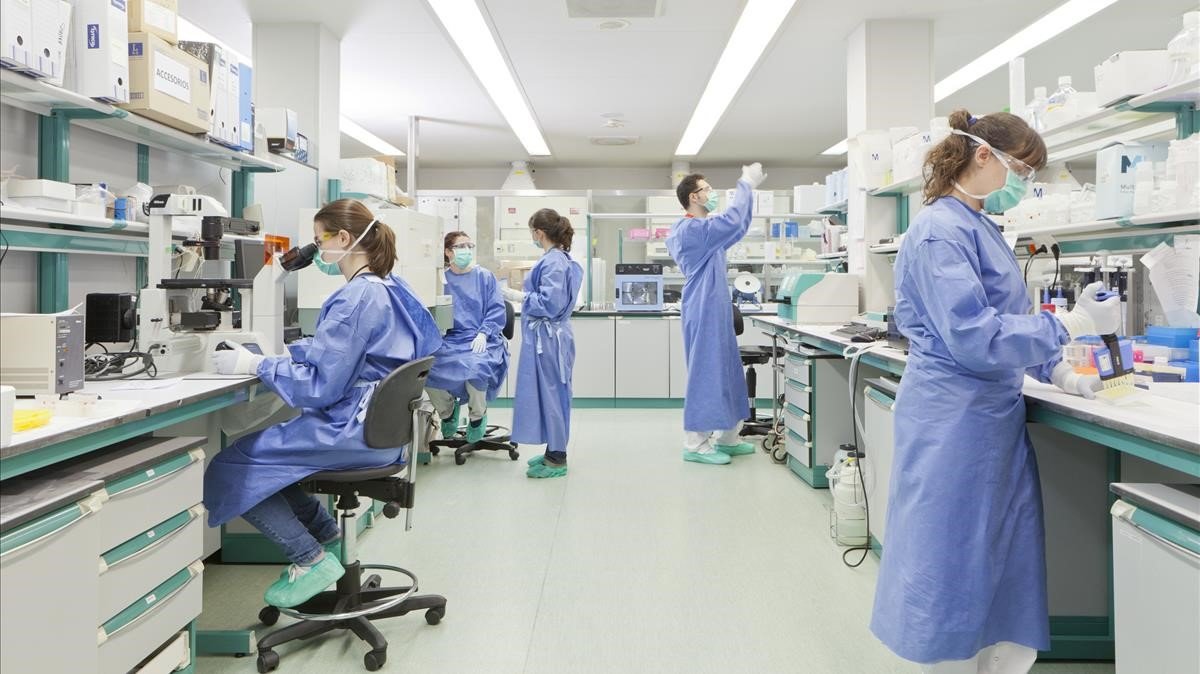 The Spanish scientific community demand that the Government guarantee sufficient resources and instruments so that science can carry out its work with the necessary solvency in solving the pandemic due to the SARS-CoV-2 coronavirus, which causes COVID-19, but also for deal with in a faster way and efficient “possible future crises”.

This is claimed by the Confederation of Scientific Societies of Spain (COSCE), the Federation of Spanish Scientific Medical Associations (FACME), Crue Spanish Universities and the Alliance of Severo Ochoa Centers and María de Maeztu Units (SOMMa) in a joint statement, in which claim the role of science and of the health system in the current crisis situation.

“The SARS-CoV-2 coronavirus pandemic, causing the COVID-19 disease, has revealed, as very few times before, the relevant role of science, together with the health system, in the data collection and interpretation and in proposing strategies for solving the crisis. All this made available to the authorities in the shortest time and with the highest possible reliability, “they begin by explaining.

‘Lack of harmony’ with politics

The four signatory entities accuse the authorities of “out of tune” with scientists, which in his opinion may have “prejudiced the suitability of the measures adopted, as they were not sufficiently supported by the available evidence.” In this sense, they assure that in the management of the health crisis “it has been perceived on various occasions, especially at the beginning of the spread, certain tension between information contributed and interpreted by expert scientists and political decisions then taken by the authorities. “

According to critics, “obstacles” detected in the flow of information between scientists and authorities have highlighted the difficulty of having to provide scientific evidence to those who require it and at the right time, “when the advisory networks and mechanisms either did not exist, or had not been properly developed.”

In addition to advice and information, entities remember that science has other essential tasks in the face of the current pandemic, such as obtaining faster diagnostic methodsreliable and economical, the vaccine development, and the generation and validation of new therapies, among others. “These tasks will require the coordinated effort of the entire scientific and technological system so that they can be carried out with the necessary speed and efficiency,” they add, calling for more resources and instruments.

Regular and sustained increase in funding

With regard to resources, they call for a regular and sustained increase in science funding and R + D + i; the measures necessary to increase the number of specialists in all those scientific, social and health disciplines that will be required to face “major health crises” like the current one; and the “maximum attention” to the health system, which according to the four entities should receive, as a priority, the necessary funds to resolve future crises such as the current one.

As for the instruments, they claim activate an appropriate information system and dimensioned to the new expectations of flexibility and immediacy that scientific information demands; and deploy an advisory network scientific to the three powers of the State (executive, legislative and judicial), transparent and independent, which should be covering all levels of the Administration.

They also require that the State Research Agency (AEI) have the necessary autonomy to manage resources for science with a multi-annual budget and that it has sufficient capacity to retain and orient existing talent towards the new needs derived from the new social and economic configuration after the current crisis.

Will the curfew be prolonged? Will there be a curfew every weekend?