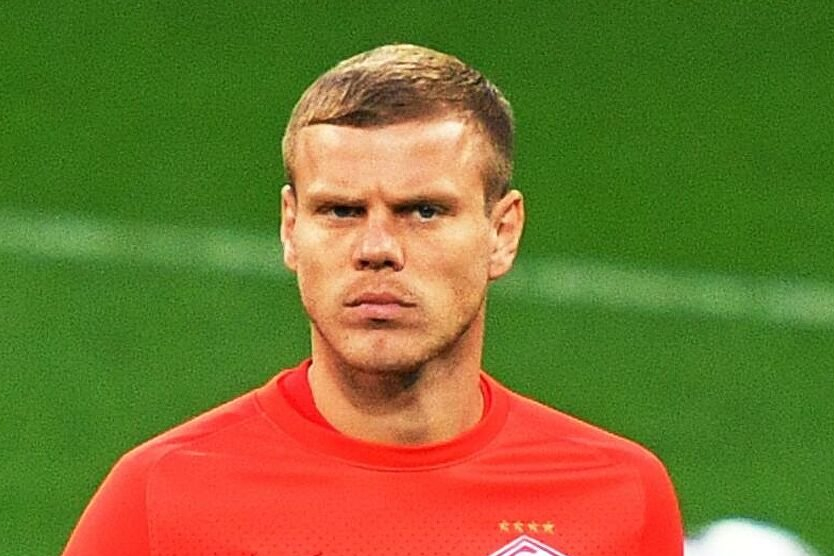 Information about the details of the transition has appeared from Spartak to Fiorentina.

The Mutko vs Telegram channel claims that Spartak had to pay Kokorin and his agent 2 million euros in order for the player to agree to move to Fiorentina.

The player was offered a much lower salary than he received at Spartak. Kokorin was not going to move to the Italian club until the Moscow club covered these expenses for him.

It was recently reported that Fiorentina wants to get rid of Kokorin.

KIPI Vaccination for Children Can Happen, Parents Must Do This