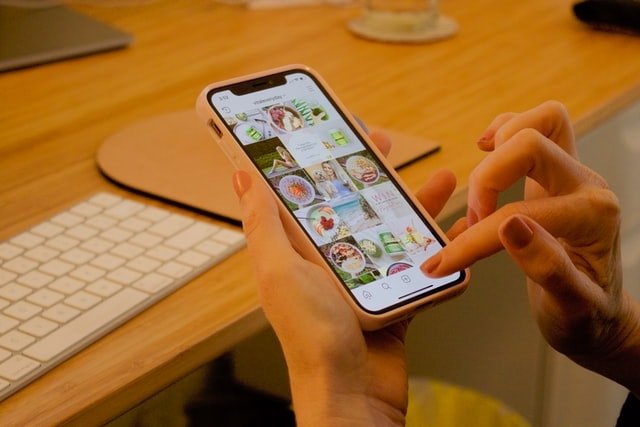 The damage is great

According to the specialist, people who spend a lot of time on social networks have a noticeable decline in their mental test scores when they need to do multiple tasks at the same time, find it harder to focus and maintain attention, and focus. Not only that, dependence on social networks is developing. “All soc. Networks are designed in such a way that their use is dependency. A network where people are short and not often will not survive. This dependence is the aspiration of the owners. Reliable professionals are hired for this, copying equipment used by casinos and slot machines. “Our dopamine is being manipulated,” said the interlocutor.

According to research, the brain of a person who frequently uses social networks is similar to two types of people: people with drug addiction or gambling. “Pictures of the brain showed that the brains of these people are not identical, but very similar, so social networks are not a game and should be kept in mind,” warns the specialist. According to her, people who abuse social networks may have a weakened memory, decreased ability to work, poorer relationships, increased anxiety, increased risk of depression, decreased self-esteem, sleep disturbance.

According to D. Ražauskas, the behavior of people who stop using social networks have apparent symptoms of detoxification. “The first few weeks are difficult for many people. The symptoms are similar to those when alcoholics stop drinking or addicting drugs. As a result, many psychologists wonder if a strict and controlled age limit should be introduced by the time they can set an account. Because the woes of social networks for children and adolescents are even greater than for adults. In terms of long-term prospects, society would only win from the age limit, because later you start using social networks, the more you resist them, ” says the specialist.

Still, is it really just that black on these social networks? “There are some advantages, for example, for people who have a harder time communicating. Here, they can more easily find people with similar ideas, share their fears, their stories, get support, recover, and so on. But , don’t forget that social networking sometimes becomes a great space for virtual bullying.Our brains are coded so that regardless of whether we get a hundred positive comments, an ugly one can push us into a deeper depression.Soc Network is Russian Roulette, a casino where you play against chaos and you can not win in the long run.For one in a million people, they make a great living, but the rest 99.9 percent. roll without receiving any income for it, ”said D. Ražauskas. Another danger is to keep in mind that posts uploaded even a few years ago will remain on the internet and may turn against you in the future.

What if social networks are already so bad? “One way out is to take it and get out of it. Those who let say life is improving, have more time to meet friends. If for some reason you can’t quit, I advise you to use them as little as possible. Read more good to spend more time playing sports, walking in nature, volunteering. Soc soaking long. reducing brain efficiency in the networks. We are getting darker, “said the specialist.

According to her, the safe time on social networks is 30-60 minutes. “On the other hand, you need to watch what you do on social networks. If you study, listen to lectures, you have a clear goal there – then all is well. This time is less dangerous. But the problem that is, most just sit with roll for my pleasure. This way of leisure is dangerous, “said the interlocutor.

It is strictly forbidden to use DELFI information published on other websites, in the media or elsewhere, or to distribute our materials in any form without consent, and if consent has been obtained, DELFI must be cited as the source.

The number of coronavirus infections in Poland is growing

Its size is 5,000 times larger than ordinary bacteria, this is the largest bacterium in the world – All pages