After a first spy photo in which the dashboard of the third generation Sandero, Logan and Stepway was revealed, an image now appears in which there are much more visible details. In short, there are no more secrets about it.

Gradually, the revelations around the third generation of the Sandero, Logan and Stepway. A week ago, the Renault Group presented the first official images of this new trilogy, which will be sold as Dacia in Europe before the end of the year. Days ago we met a spy photo of the interiorbut now it came to light a much more telling image.

Some details were already more or less clear, such as the presence of a floating touch screen, a multifunctional steering wheel and rotary digital controls for air conditioning. Well, all this was confirmed by adding new data that practically they remove the secret facing the subject.

The board is divided into two levels, with different textures that surely seek to increase the perception of quality and refinement. Indeed, the touch screen will be located in a floating position, on the vents, and in the image reflects the multimedia center Easy Link last generation. 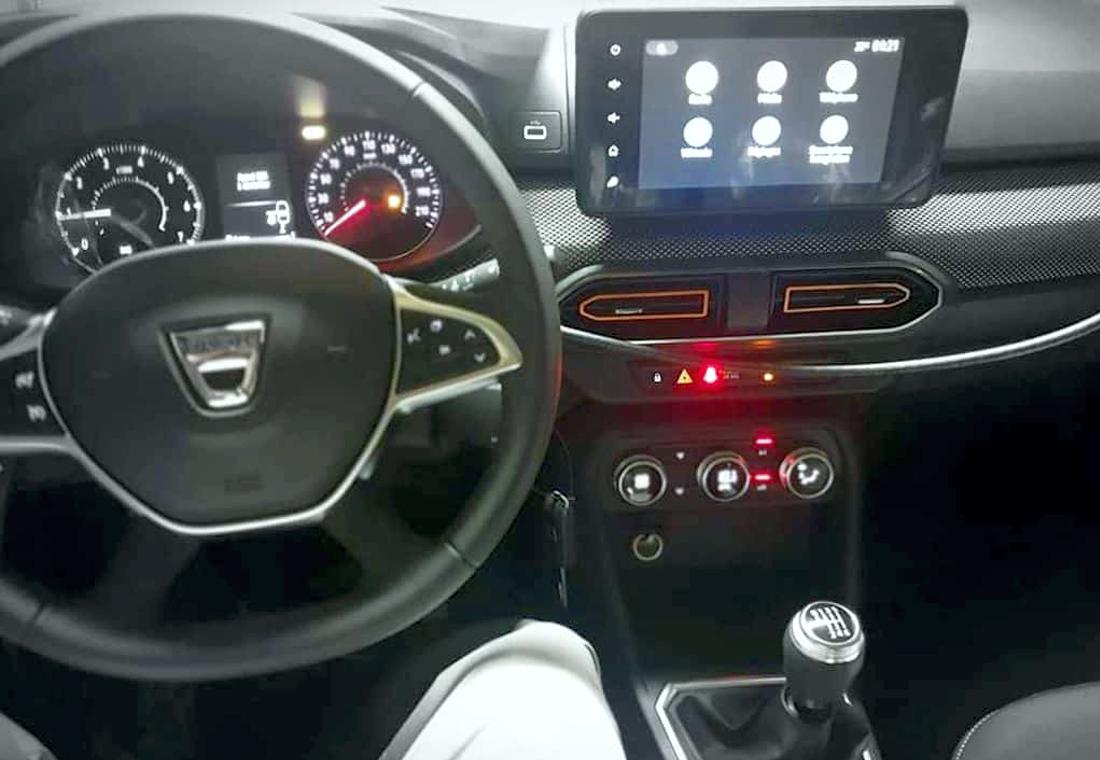 Let’s see what else is there. Aligned with the current market, it offers a space to store cell phones or other objects in the lower part of the center console, where there is also a 12V connector. For its part, the USB connection is located in an unusual position: between the multimedia screen and the main information box.

Speaking of the latter, share it with the new Duster and Arcana, with analog tachometer and speedometer clocks, and a cluster digital that reflects the information of the on-board computer.

The gear lever is small and round knob, surrounded by a frame in simile aluminum. This stripe looks exactly the same on Clio and Duster in force in Europe. In the photographed unit, it corresponds to a six-speed manual gearbox. 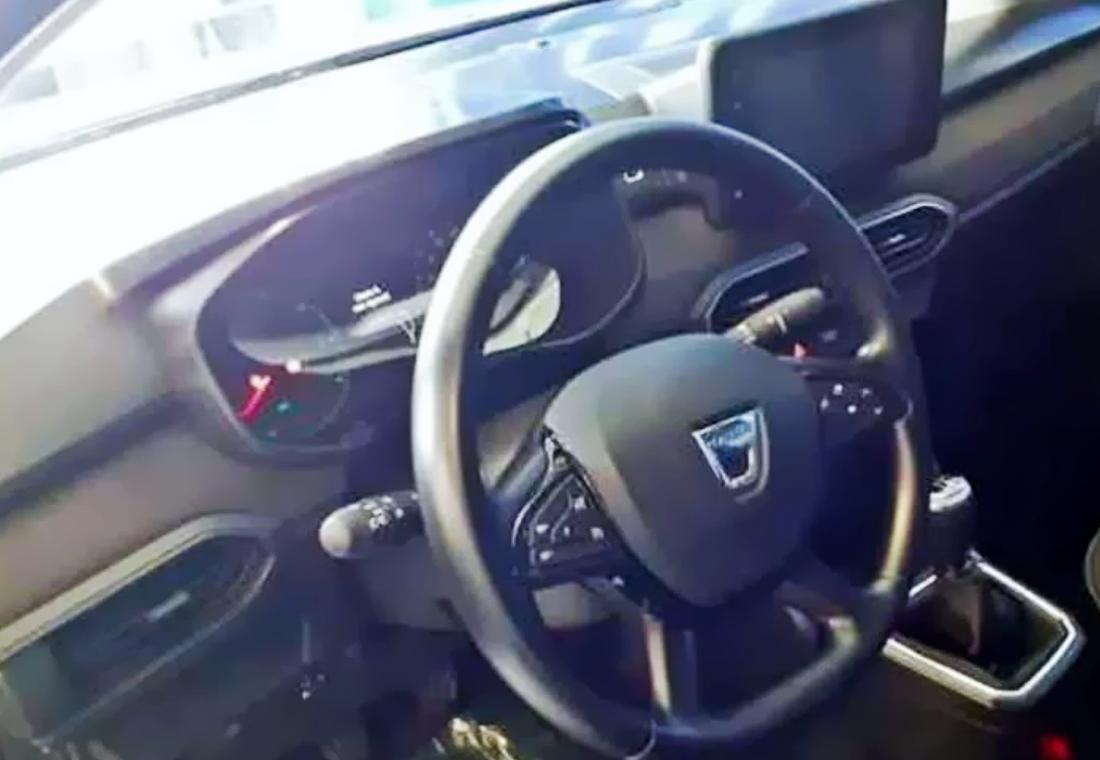 It remains to review the steering wheel, which although it was already said will be multifunctional with glossy black decorations, it was not clear what kind of controls would it include.

According to the spy photo, there will be the controls of the cruise control, speed limiter and Bluetooth calls, while the sound system will continue to operate from a satellite control behind the wheel.

Finally, the September 29th we will know not only the official photographs of the interior, but all the details of equipment and mechanics for the new Sandero, Logan and Stepway, at least in their European versions like Dacia. Renault models for Latin America will wait a couple more years. 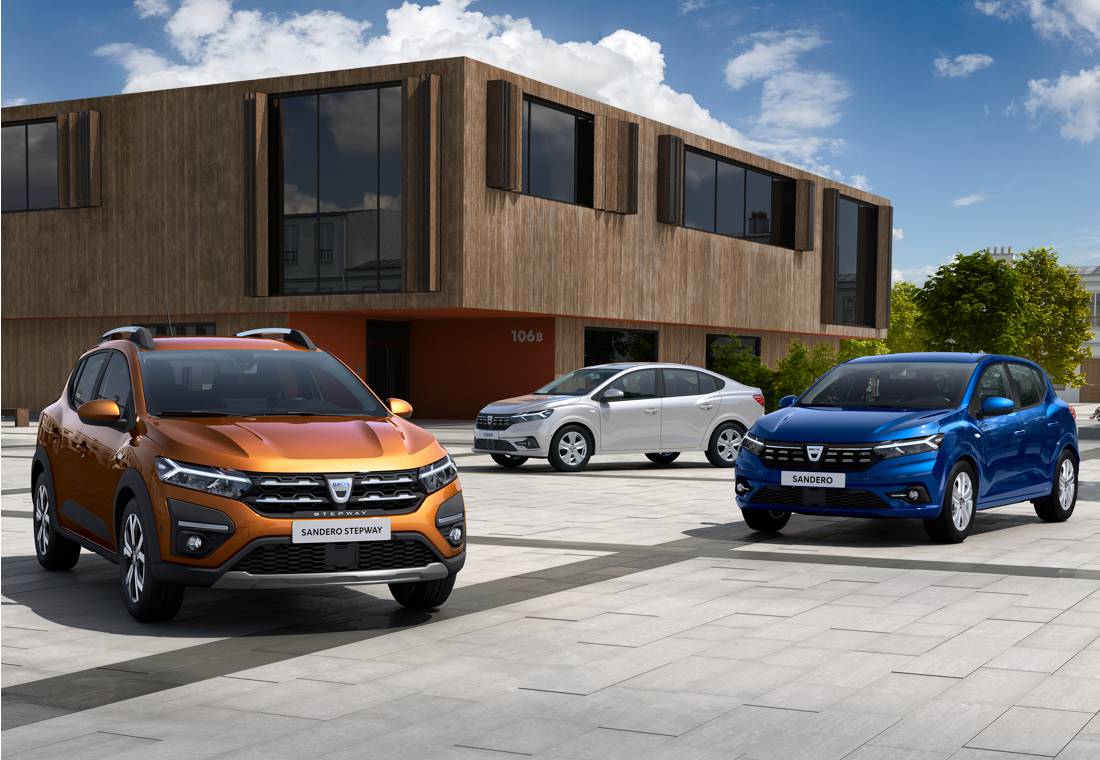 Do you have something to say? This is your space: