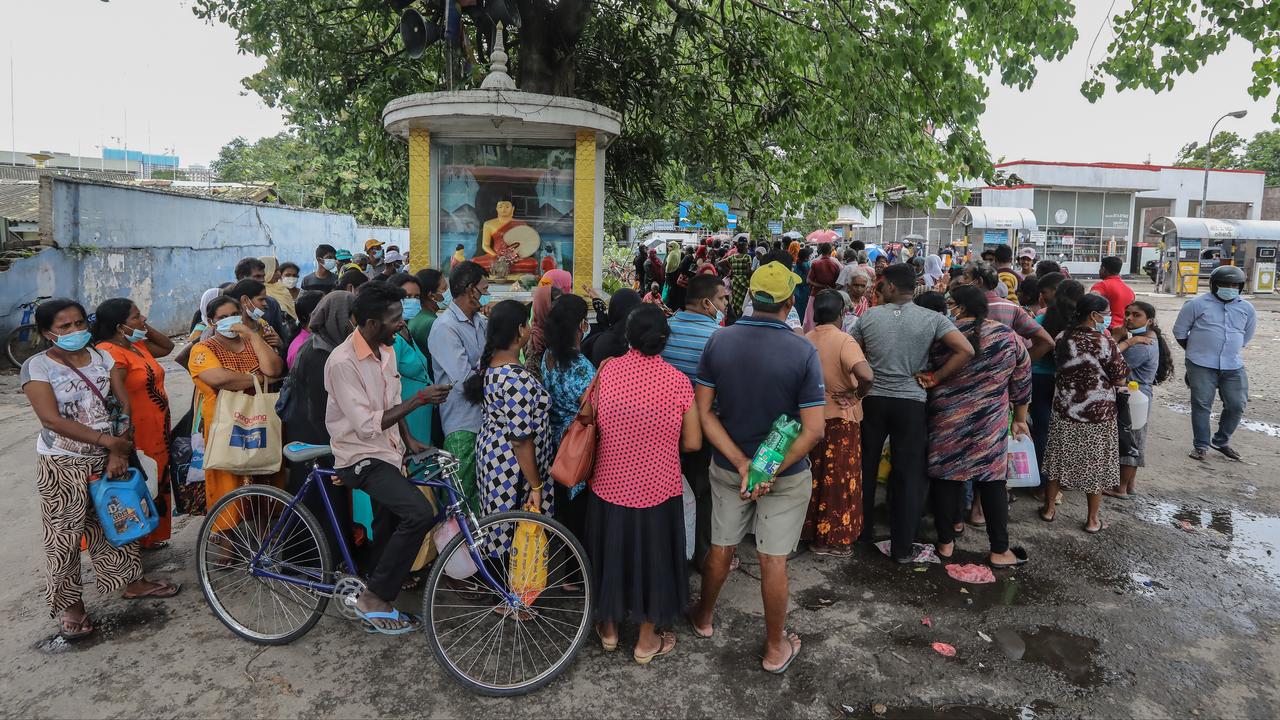 Sri Lanka has failed to pay off some of its debts for the first time in its history. The country is thus heading for bankruptcy. Countries can go bankrupt if they can no longer pay their debts. Sri Lanka is currently struggling with its worst economic crisis in 70 years.

The country had to make 78 million (74 million euros) in interest payments a month ago and was given a month delay. That turned out to be not enough, so that the country is now officially a defaulter. According to the governor of the national bank, the country is in “temporary bankruptcy”.

By this it means that Sri Lanka can still repay part of its debt, but only if, for example, it is given more time or part of the debts are forgiven. “Some will call this a bankruptcy, but this is a technical discussion,” the governor added.

It rarely happens that countries go bankrupt, but in 2002 that happened to Argentina, for example. Greece could avoid bankruptcy during the euro crisis with help from other EU countries and financial institutions. In principle, a bankrupt country can no longer borrow money, which can have a major impact on the economy and inflation.

Sri Lanka is currently struggling with its worst economic crisis in 70 years. The crown crisis and rising energy costs have affected many South Asian countries. This week it turned out that the gas in the country was almost finished. The governor says inflation is already at 30 percent.

New Prime Minister Ranil Wickremesinghe, who took office exactly a week ago, calmed the population in his first televised interview by stating that there will be no famine. “I promise every family can eat three meals a day,” he said last weekend.