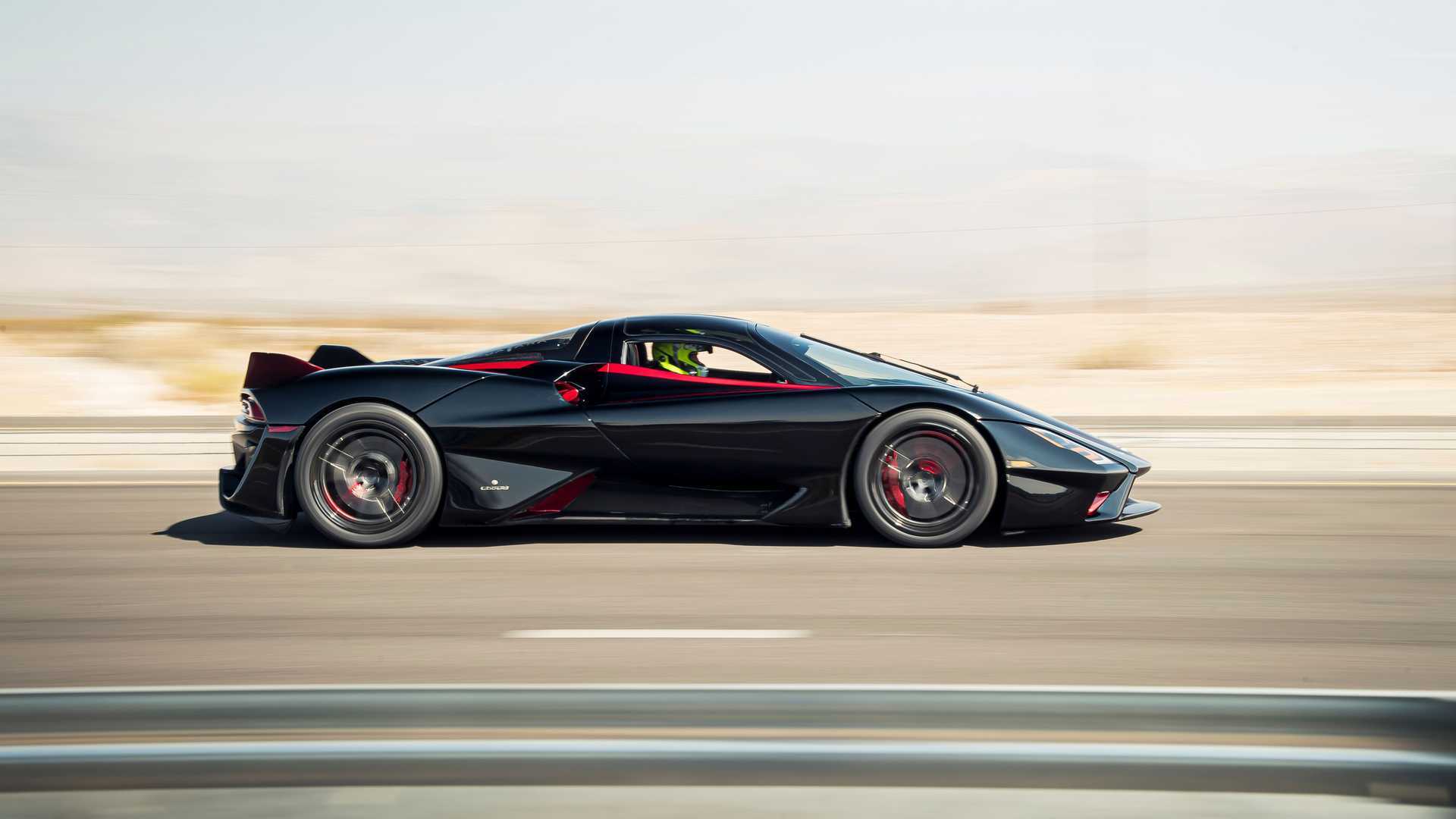 SSC North America made headlines in the small world of the automotive press last October with its Tuatara, a supercar that the marque claims has reached unprecedented speeds for a road-approved car. According to the press release, the spiritual successor to the Ultimate Aero hit 301.07 mph (or approximately 484.53 km / h) in one direction and 331.15 mph (532.93 km / h) in the other , with an average of 316.11 mph (508.73 km / h).

Nevertheless, it did not take long for some viewers of the video to notice several inconsistencies in the images, thus casting doubt on the alleged record of the American firm. Seeing the tide change, in January 2021, SSC puts its Tuatara back on the track by trying to break a record again.

As you can see from the post, SSC said “To officially recognize that we have not reached the initially advertised speeds of 331 mph or even 301 mph in October 2020.” The company says “really sorry” by its inability to reach 300 mph at the moment, but aims to achieve its goal “in a transparent, official and without a doubt” manner with a new attempt.

See also  what happens to price after Central Bank measure

Exactly, this famous attempt was supposed to take place earlier, but SSC’s plans were foiled last May by an accident involving a car transporter carrying the Tuatara supposed to achieve the record. Company founder and CEO Jerod Shelby told our American colleagues at Muscle Cars and Trucks earlier this week that SSC had “recovered from this accident, and we are currently putting in place a new attempt to reach 300 mph”.

As SSC prepares for a new record, perhaps, Hennessey and Koenigsegg are likely doing the same with their Venom F5 and Jesko Absolut. Bugatti has publicly stated that the company is done with the records following the 304 mph (one way, not round trip) achieved by the Chiron Super Sport 300+.