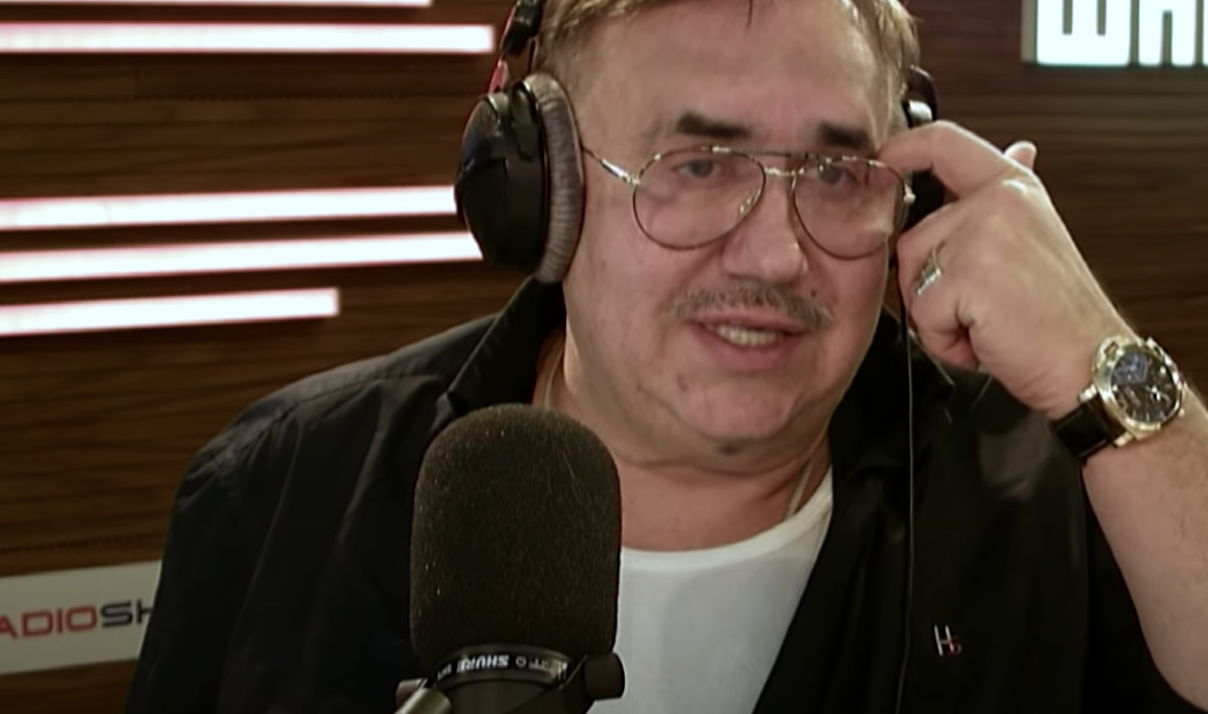 Actress Marina Zudina in her last interview said that she was unhappy with her situation today. She is not offered a job in theater and cinema. Her son Pavel Tabakov, who, due to the lack of good proposals, left the Moscow Art Theater, in which he served for several years, found himself in the same position.

Zudina is sure that if her husband Oleg Tabakov were alive, he would hardly have approved that his wife and son were left without work in the theater, which he directed for a long time.

Sadalsky believes that the actress really found herself in a difficult situation. At one time, she played all the roles in the theater, and now she appears on stage less and less. But the point is not at all in her talent: times have simply changed, Sadalsky believes.

The artist said that once he was also a very popular actor, he starred in high-quality films, but he ceased to be interesting. In Sadalsky’s opinion, in such situations, artists should not complain – they should find another way to earn money, as he did. “I found myself on the Internet. And in general, it is shameful for artists to complain. Find yourself in something else, ”the artist notes.