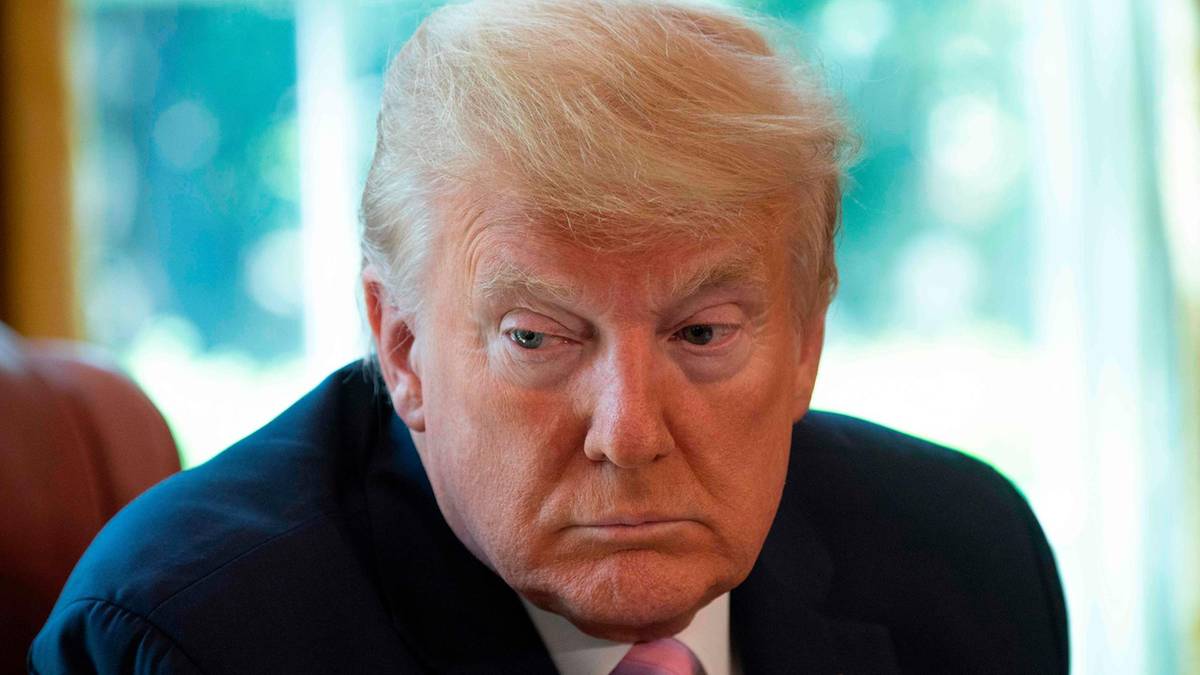 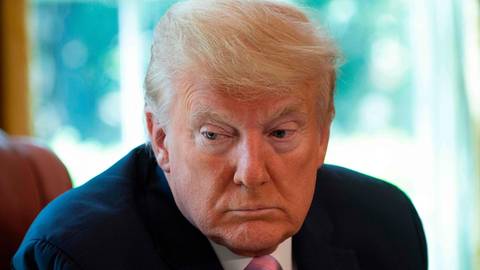 Stanley Chera, a well-known New York real estate mogul, has died of a coronavirus infection. A source close to his family confirmed this to the US broadcaster CNN. He was 78 years old. With the death of Chera, the virus claims a victim in the personal circle of US President Donald Trump.

Just a few weeks ago, Trump said that one of his friends was fighting the “malicious” corona virus. “We thought it would go mildly, but now he’s passed out in a coma,” Trump said. “And one wonders: how could that happen?”

Trump is now believed to have spoken about Chera. Three people from around the President confirmed to the New York Times that Trump had spoken about Chera’s case. The White House has not yet commented on Chera’s death.

The two businessmen had enjoyed a friendly relationship for years. Chera donated more than $ 400,000 to Trump’s election campaign between 2016 and 2019, according to Federal Election Commission records. Trump in turn praised Chera as “one of the largest builders and real estate agents in the world”. “He is a great guy and has been by my side from the start,” Trump announced at a 2019 rally in Grand Rapids, Michigan.

USA reacted too late to the corona pandemic

Trump has played down the risk of the corona virus for a long time. The advisor to the US president, virologist Anthony Fauci, confirmed on Sunday that the United States responded too late to the virus crisis. Fauci told CNN that lives could have been saved if public facilities were closed earlier.

In the United States, more than 22,000 people have already died from coronavirus infections. The number of infected rose from Monday to over 557,000, according to Johns Hopkins University. The United States has the highest corona death and infection rate worldwide.

Baby with heart defect has corona: “Stay at home, do it for …