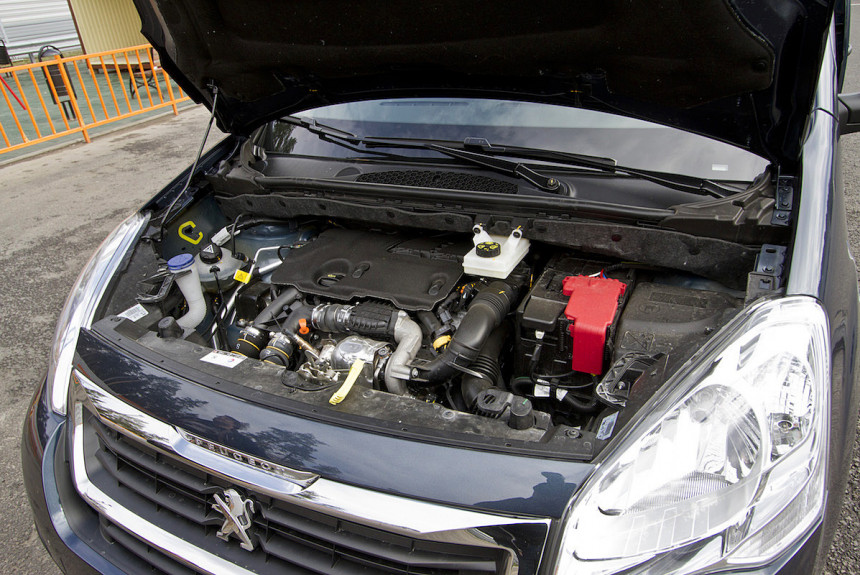 At the PCMA plant in Kaluga, which belongs to the alliance of Stellantis and Mitsubishi, the serial production of diesel engines has begun. Preparations have been going on since last year, and for this a separate assembly shop was organized, because before the PCMA company did not produce motors. Test assembly of diesel engines began in February, and now commercial engines are already being assembled in Kaluga, which will appear on production vehicles.

The four-cylinder 1.6 HDi engine of the DV6 family, which has long been known not only for the cars of the former PSA concern, but also for the Ford, Volvo, Mazda and Mini models, received a Russian residence permit. The 1560 cc engine produces 90 hp. and 215-230 Nm. We will install these engines on all models of the Stellantis alliance produced in Kaluga – these are the Peugeot 408 and Citroen C4 sedans, Citroen Berlingo, Peugeot Partner and Opel Combo heels, as well as vans and minibuses Citroen Jumpy SpaceTourer, Peugeot Expert / Traveler and Opel Zafira Life / Vivaro. Until now, such motors have been supplied to the Kaluga plant from France.

Motor production is organized by the Stellantis alliance in accordance with a Special Investment Contract (SPIC) concluded with the Ministry of Industry and Trade of Russia. In the future, it is planned to export Russian-assembled diesel engines, but the volume of production and the list of countries have not yet been named.