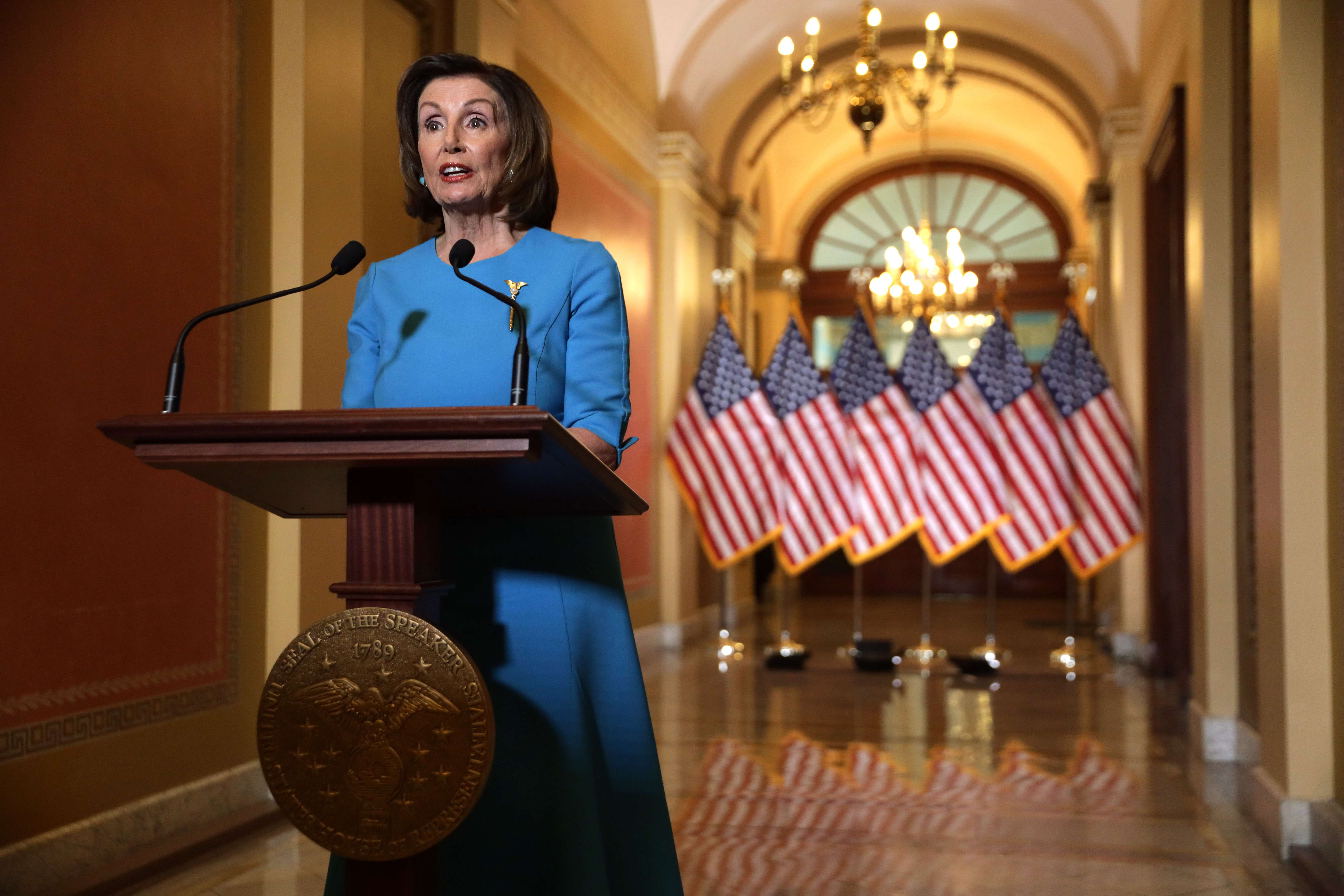 The American House of Representatives approved a package of measures aimed at mitigating the impact of the coronavirus on the country’s economy on Saturday, by a large majority. With knives drawn in the middle of the presidential campaign, Republicans and Democrats finally managed to get along, as President Donald Trump had encouraged them to do. Adopted by 363 votes to 40 by the House of Representatives, controlled by the Democrats, the text must now be examined by the Senate, with a Republican majority.

“We are proud to have reached an agreement with the administration aimed at solving major challenges“Wrote the Democratic Speaker of the House of Representatives Nancy Pelosi to her parliamentary group earlier. According to Ms. Pelosi, the text provides “free testing for anyone who needs to be tested, including those without insurance“, As well as sick leave from”emergency“, With”two weeks off and up to three months off for family or medical reasons“

The United States does not have a universal health coverage system and millions of Americans are uninsured, or poorly insured, while paid sick leave is only available to a minority of employees, many being paid by the hour. This makes American society more vulnerable to the epidemic, with many people unable to stop working to stay homebound.

The bill also provides easier access to unemployment insurance and food stamps, especially for children deprived of school to prevent the spread, and frees federal funds to finance the program “MedicaidCovering the health of the lowest income Americans.

See also  Young Alex Villegas dies, the cameraman who visited the first lady to the hospital

After the vote in the House of Representatives, the text will have to be approved in the Senate, which has not planned to be in session until Monday afternoon, then be signed by Donald Trump to enter into force. This plan to support the economy was announced with great fanfare on Monday by Donald Trump, who had made the economy one of his main campaign arguments. It was then the subject of fierce discussions with the Democrats.

The president declared a state of emergency Friday at a press conference in the White House gardens, announcing “a sharp rise“Capabilities to test the virus in the United States, as part of a”new partnership with the private sector” He also promised federal aid for student loans, which were a heavy burden for American workers in their early career.

In addition, the strategic oil reserves of the United States will be increased to their maximum. The President said he had “asked the Secretary of Energy to buy large quantities of crude oil for storage in the United States at very low prices” Friday, the American secretary of the Treasury Steven Mnuchin had assured that the administration intended to help in priority to the small and medium-sized enterprises which are most vulnerable because of the very strong slowdown of the activity.

Airlines, hard hit by flight bans, will also be helped: “We will inject money” Donald Trump banned non-American travelers from entering the United States for 30 days from the Schengen area. And Britain, hitherto spared the ban, could extend the list of countries concerned.

The president said he also wanted to help cruise passengers, but announced the suspension of overseas cruises for 30 days. Steven Mnuchin had nevertheless tried to reassure, saying that the coronavirus posed an economic problem of “short term“, While the situation is very different this time from”the financial crisis (of 2008, note), which we did not know when it would end“

What medications could help with Covid-19?

Marie-France Hirigoyen: “The narcissist devours all the good in others. Like vampires “