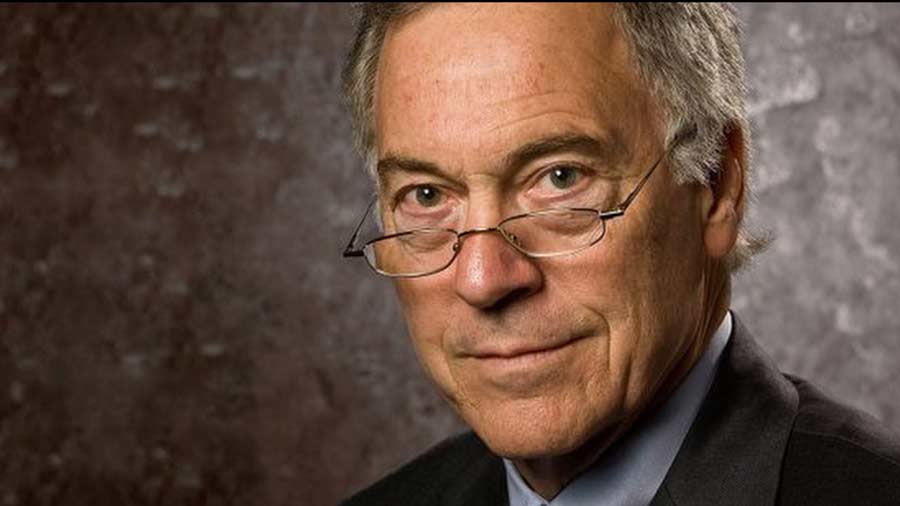 The economist refers to complaints from users who claim that their funds disappeared from the government’s wallet.

The renowned economist Steve Hanke, who has closely followed the development of the implementation of Bitcoin in El Salvador, stressed this Tuesday that he had already warned of the problems that the country would face and the vulnerability that users would be in with the government wallet. Chivo Wallet.

“The Goat wallet of the dictator @nayibbukele it continues to be plagued with dysfunctions, including many reports of funds disappearing from user accounts. As I said from the beginning, Chivo’s wallets would make El Salvador the number one global target for hackers, ”Hanke tweeted.

His words come after multiple complaints on social networks from users who claim that funds have disappeared in their Chivo Wallet accounts.

Hanke, a professor at John Hopkins University, in the United States, expressed the comment accompanied by a note published on the site specialized in cryptocurrencies www.benzinga.com.

Too: “Profits in Bitcoin City and Fidebitcoin should be discarded,” says ICEFI

The note relates that the user identified as “The Commissioner” reported in a thread about the loss of various amounts of Bitcoin on December 16. “Soon after, around 50 more people began to complain about the lack of funds, the values ​​range from just $ 61 to $ 16,000 with the alleged total loss exceeding $ 96,000,” says the portal.

In addition, they cite the complaint of another user who identifies himself as Luis Guadrado, who states that “there is a security flaw in the wallet where the money and transactions disappeared.”

The bezinga.com article, echoed by Hanke in his tweet, adds that Guadrado complains that he “did not find technical support” to help him with his problem that occurred three weeks ago.

Hanke had warned in June of this year, when the Bitcoin Law had not yet entered into force, that “dark forces have set their eyes on El Salvador” before the decision to adopt Bitcoin as legal tender.

“Money laundering will be rampant with the adoption of Bitcoin, especially in El Salvador where there are no regulations, it will be like the old west. They will have the Russians, Chinese, Iranians and if they did not have enough problems with gangs, now they invite illegal Bitcoin users, “he said at that time during an interview with El Diario de Hoy.

Read More: “Cryptocurrencies are the biggest bubble in history,” says one of Wall Street’s biggest “sharks”

“And the biggest threat to a dollarized country, and that is one of the reasons why the dark forces have set their eyes on El Salvador, is that they don’t want Bitcoin, they want dollars. They will come like vacuum cleaners to take all the dollars that El Salvador has in a short time if they put the ATMs. At worst, these dark forces can suck up much of El Salvador’s dollar supply and the entire economy can collapse. People use dollars and it is what they want to continue using ”, warned the expert.

In another interview, the renowned economist also pointed out that Bitcoin “is a very speculative investment and there is no way to eliminate risks that are real. The question is who will bear the risk of volatility and as they have said, it will be the government, that is, the taxpayers ”.

See also  Ag. Revenue, the blow on car tax: how much and who risks - iLoveTrading

Ubisoft is the first major games company to introduce NFTs in its games.

Sergei Krikalev: The Last Soviet Citizens Left in Space when the Soviet Union Collapsed All