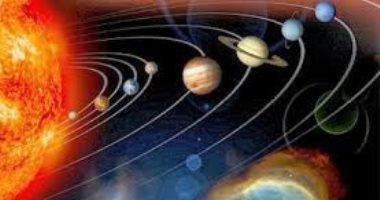 The mysterious gap has been described as the “cosmic boundary”, about 4.567 billion years ago, when the solar system had just formed, and it grew to form what is today the gap between Mars and Jupiter, separating the inner and outer planets.

The study was conducted by experts at the Massachusetts Institute of Technology (MIT), based on the analysis of ancient meteorites and fragments of asteroids that fell to Earth from space.

Researchers don’t know exactly what created the gap, but it could be caused by small Jupiter or winds from the solar system.

The researchers of this new study were unable to determine the size of the historical gap, which was just a hole in the protoplanetary disk, but it was much smaller than it is now.

This physical separation of the gap could have shaped the formation of the solar system’s planets, by preventing materials on either side of them from interacting.