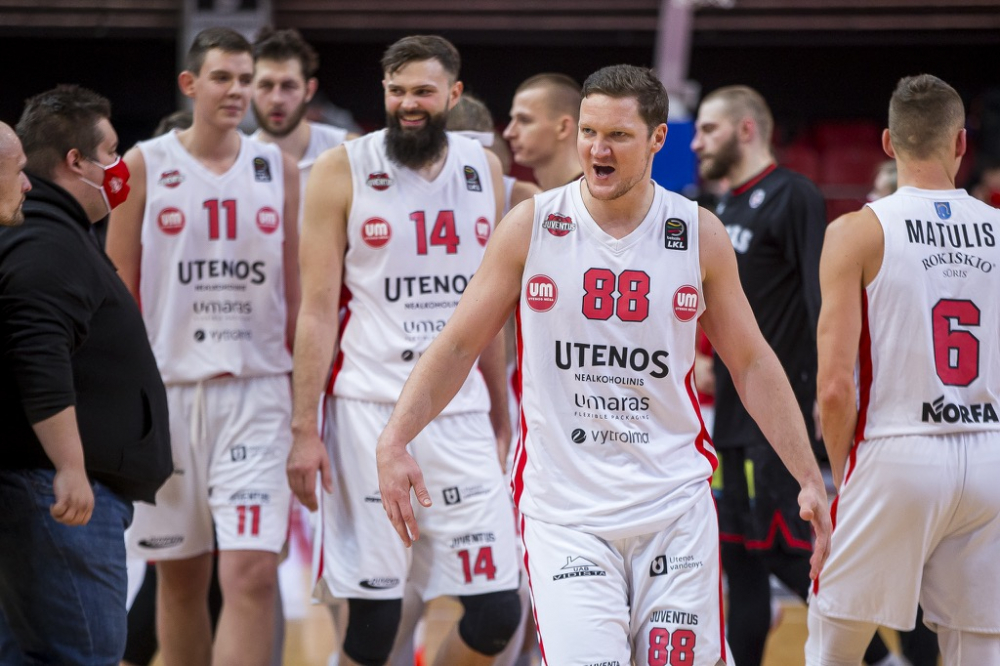 Before the start of the semi-final series with Kaunas “Žalgiris”, LKL TV talked to Utena “Juventus” striker Vytautas Šulskis.

Although the interlocutor did not promise the fans of Utena to beat the Lithuanian champions in the series, he said that after smiling, it is possible to bury the people of Žalgiris.

“We really need success, because it’s Žalgiris, you see, the difference is between the teams. You also need luck to fight. It is difficult to defeat Žalgiris three times, you can catch it once. The key is to improve the game so that all players get involved. Maybe Gecevičius will join at some point, ”said Šulskis.

A short interview with the Juventus basketball player on the LKL TV channel.

The first team semi-final match will take place on Monday, May 24th. Matches from 6:30 p.m. watch directly through BTV.

Another manhunt in Flanders: a 45-year-old man wanted, “he could be armed”

“I’ve thought about it, I see the same things again”