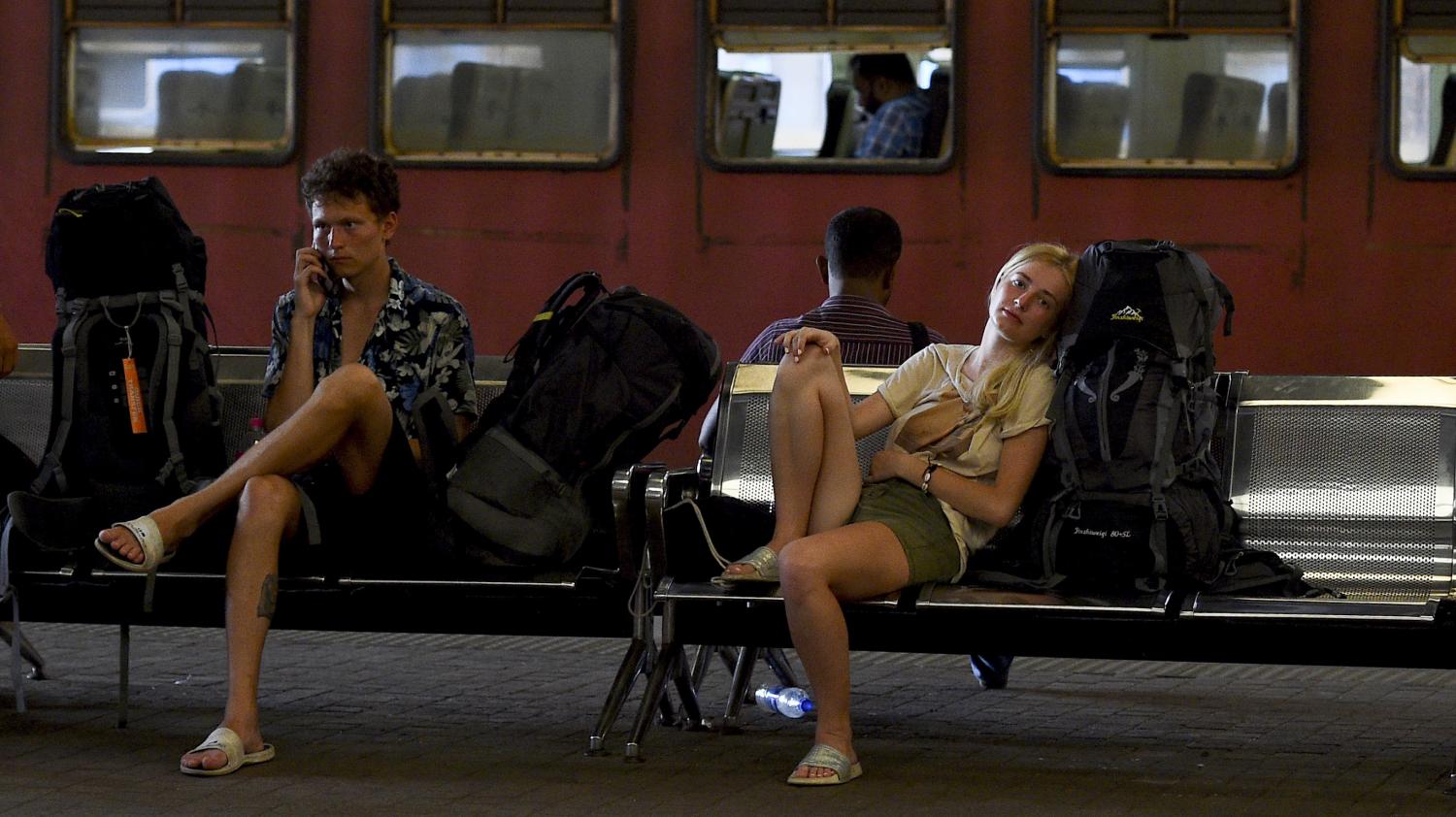 Protourisme estimates that the nine million French who had gone abroad last year will remain in France, while foreign customers will decrease or even disappear.

The tourism sector is particularly affected by the coronavirus crisis. More than 550 million euros in state guaranteed loans have already been granted to companies in the sector, according to Secretary of State Jean-Baptiste Lemoyne. The French must be able to go on vacation this summer, “Otherwise, hundreds of thousands of jobs will be destroyed in our sector” warns Didier Arino, the associate director general of Protourisme.

franceinfo: The tourism sector has been hit hard by the current crisis, is it already felt during the summer holidays?

Didier Arino: The holidays this year will be holidays in France. It is also a good thing for those involved in tourism. They expect a very sharp decrease, not to say an almost total halt in the arrival of foreign customers. In the same way, the nine million French who had gone abroad last year will remain in France. Obviously, we will need this solidarity to feed our territories, which are very strongly impacted. There will be neither April holidays, nor May bridges and each month lost, it is ten billion euros of losses per month for the whole of the tourism sector, with 400,000 people who are unemployed in this sector, 50,000 seasonal workers for whom hiring is rejected, many will be canceled. We will genuinely need this territorial solidarity.

Will the fact that the French stay here for holidays compensate for the absence of foreign tourists?

This should not compensate for the entire absence of foreign tourists, as they represent around 25% of the market nights in the tourism sector for the summer. There are obviously regions that are very dependent on foreign customers and these will be the ones that will be the most impacted. I am thinking in particular of Ile-de-France, the Côte d’Azur. There are regions which benefit from a high attendance of regional clienteles, this is the case of Occitania, New Aquitaine. These are the ones who will obviously benefit from the arrival of French customers who used to go abroad to seaside destinations, in particular, and who will remain in France.

Subject to being able to leave, what do you say today to those who are asked to book their summer vacation?

This is the problem, that is to say that today, there is a total vagueness on the part of the public authorities, which can be understood since we are in a health crisis. On the other hand, what is less understandable is that it would have been preferable if the authorities had clearly stated “there will be no opening of visiting sites, campsites, holiday villages before such date”. Today, tourism professionals spend their time postponing reservations, from fortnight to fortnight, for those of spring, with very great uncertainty about the modalities of deconfinement. And all this weighs on the sector, it adds constraints, obligations to actors who are already very strongly impacted. In the same way, it gives them no visibility.

I believe that little by little, we are being prepared for the fact that deconfinement will be done drop by drop, with very strong constraints for those involved in tourism. It is truly desirable that they can complete this summer season, failing which hundreds of thousands of jobs will be destroyed in our sector, but we must remain optimistic. This will also make it possible to build perhaps another tourism, a tourism of proximity.

Coronavirus in Argentina: Axel Kicillof asks “to continue as much as possible with isolation” and warns of the situation in the suburbs