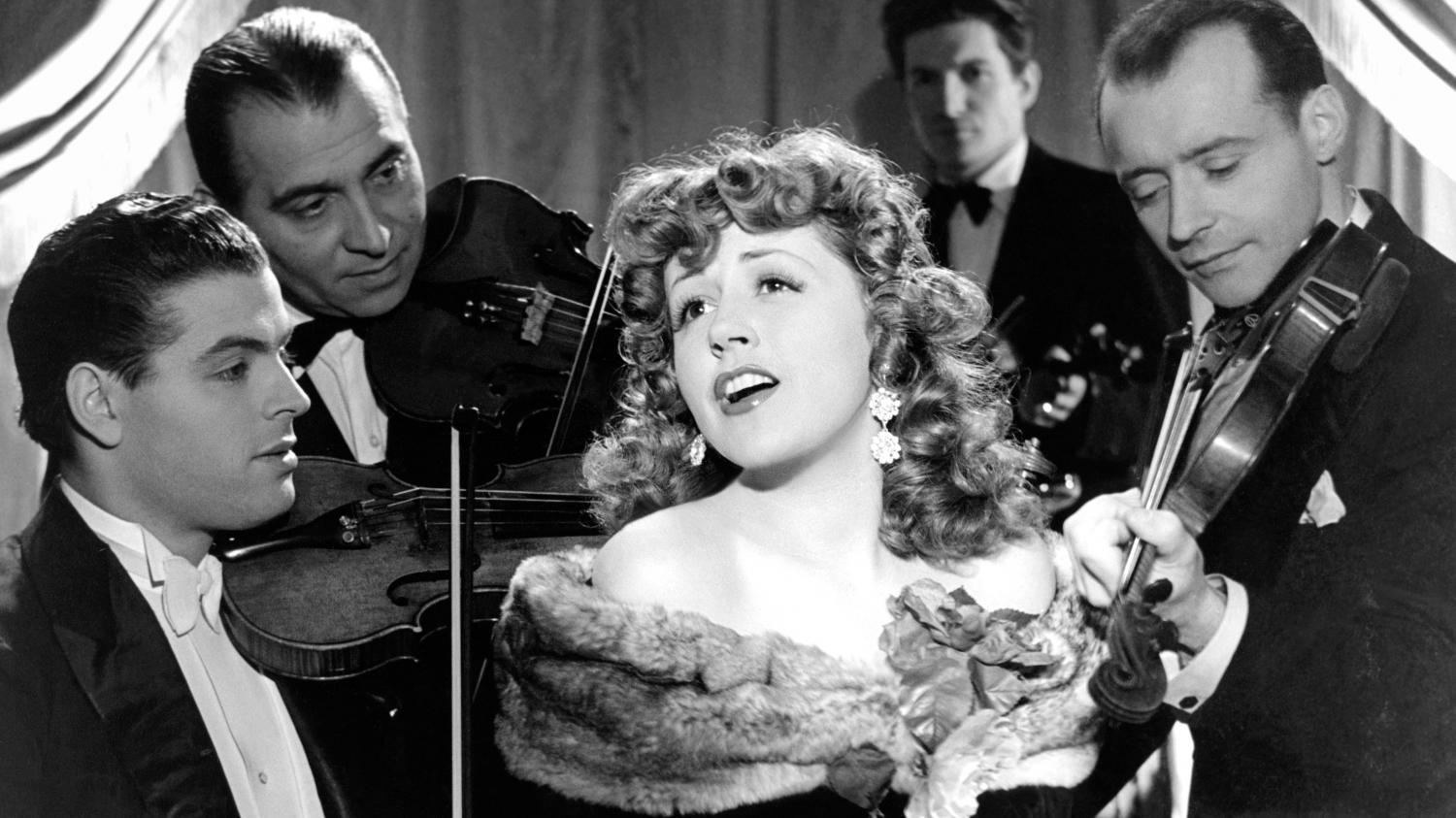 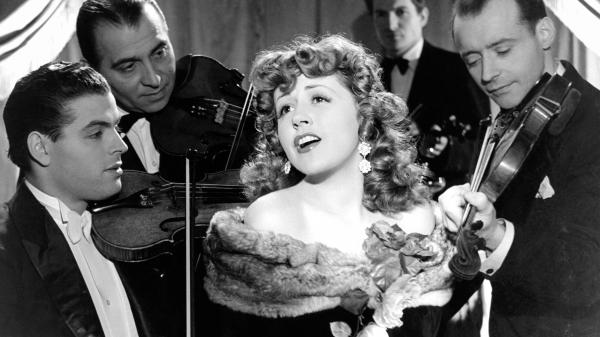 Actress, singer, dancer, queen of operetta and music hall reviews, Suzy Delair, who died at 102 years of age on the night of Sunday to Monday, reigned over the Parisian spectacle in the middle of the 20th century.

Her real name Suzanne Delaire, the actress shone in the 40s and 50s with an inimitable chic scoundrel. One of his last roles was that of Germaine Pivert, married to Louis de Funès in “Les aventures de Rabbi Jacob” (1973). She playfully plays a very jealous dentist.

“She left without her little tralala at 102 years old. Suzy Delair played comedy very well, especially the role of the investigator (…)”, reacted the former president of the Cannes Festival, Gilles Jacob, on Twitter.

Discovered by filmmaker Henri-Georges Clouzot, Suzy Delair played her greatest role in 1947 in “Quai des orfèvres” where she camped a music hall star. Two years later, she was for Henri Jeanson a dazzling “Lady Paname” all in feathers and rhinestones.

Born in Asnières (Hauts-de-Seine) on December 31, 1917, she adores, as a child, imitating Sarah Bernhardt in the maternal sewing workshop. As a young girl, she made numerous tours in the provinces, dancing in magazines, when the German filmmaker Kurt Bernardt noticed her and made her debut on screen in “L’or dans la rue” alongside Albert Préjean and Danielle Darrieux. With these same actors, she then filmed “The crisis is over” by Robert Siodmak and “Poliche” by Abel Gance.

It was then that she found the music hall that a long young man, pipe screwed to the lips, burst into his dressing room and will turn his life upside down: Henri-Georges Clouzot, tireless discoverer of talents, falls in love with mad this pretty girl with mischievous eyes and lively balance. In 1942, he offered him the role of the girlfriend of Pierre Fresnay in “The assassin lives at 21” then, five years later, that of Jenny Lamour in “Quai des orfèvres”. She will be Clouzot’s companion for ten years.

See also  Banksy: the mystery of the missing bicycle from a work of the urban artist

Suzy Delair was part in 1942 of the group of French actors and actresses invited by the Germans to visit film studios in Munich and Berlin. An episode that will earn him the Liberation to be hit with three months of suspension by the Purification Committee.

With Jean Grémillon, she toured in 1948 “Pattes blancs”, with Christian-Jaque, in 1950 “Souvenirs perdus” and in 1956, “Gervaise”, with René Clément. Performer, in 1960, of “Régates de San Francisco”, by Claude Autant-Lara, she toured, two years later, in Italy, “Rocco et ses frères”, by Luchino Visconti, with Alain Delon. We then see it in “Mouron pour les petits oiseaux”, by Marcel Carné, and in “Les aventures de Rabbi Jacob”, by Gérard Oury.

On the boards, we saw her in “La vie parisienne” by Jacques Offenbach or in “Nuits de Chine”, after Woody Allen. In 1980, she performed for the first time in a Paris Opera show with “Véronique”, by André Messager.

In 2004, Suzy Delair, who was also known for her interpretation of the song “Avec son tralala”, by Francis Lopez, returned to the plateaux to evoke the memory of Albert Willemetz, one of the fathers of modern operetta in the 20th century, and hum some of his songs. The same year, she was crowned with the Orphée for the best operetta recording for her anthological CD “From the operetta to the song”.