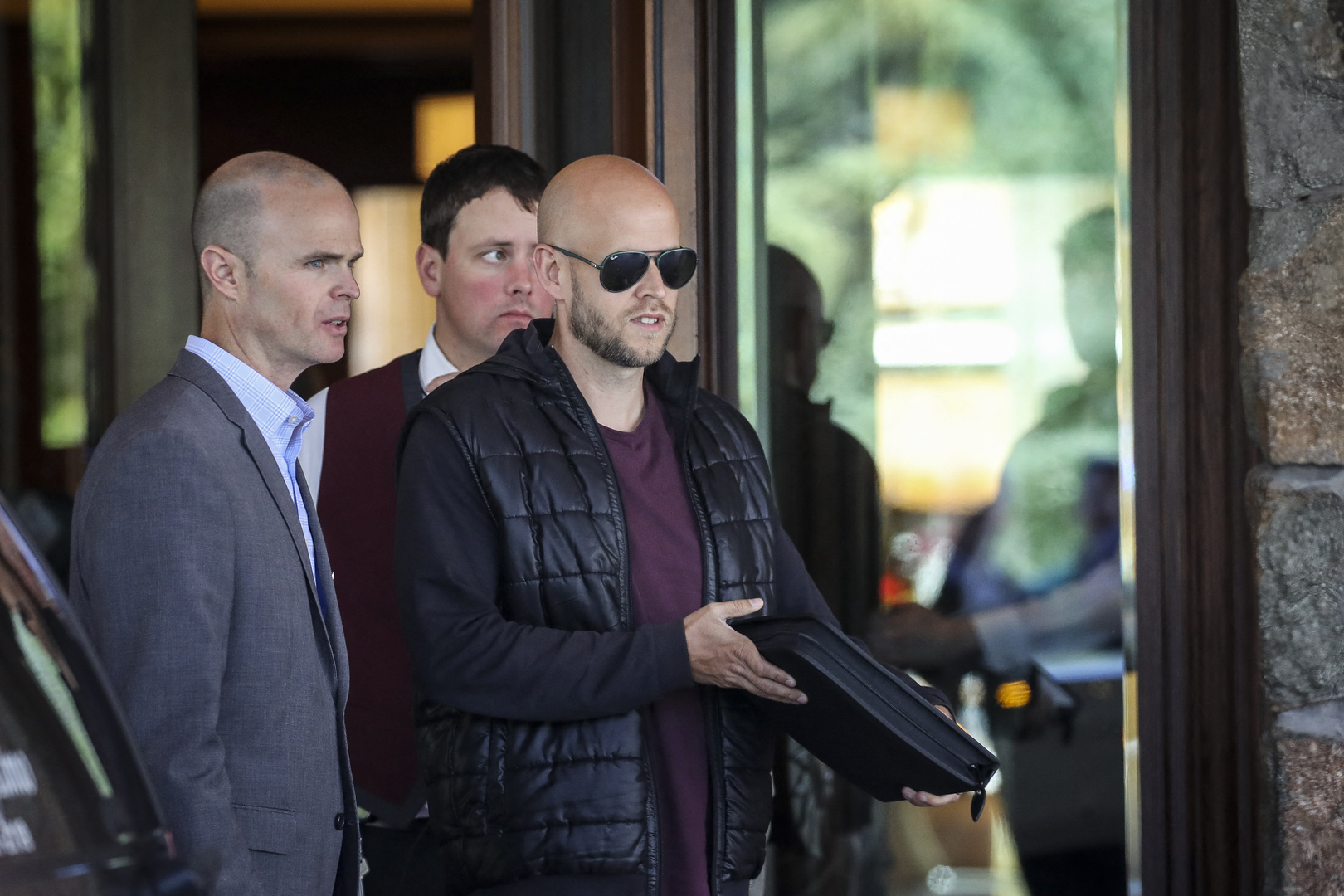 Swedish billionaire Daniel Eck, CEO and founder of the music platform Spotify, has contacted the family of American Arsenal owner Stan Kronke to bid for this English club.

Daniel Eck confirmed last week that he had raised the necessary funds to buy Arsenal, which is estimated to be worth about $ 2.8 billion, according to Forbes.

But the club’s American owners, who faced severe criticism after the London club’s failed attempt to establish the breakaway European Super League, denied their desire to sell the club.

Kronke and his son John, the club’s manager, issued a joint statement in response to Eck’s interest, saying they were “100% committed to Arsenal” and did not wish to sell a stake in the club.

Thierry Henry told Sky Sports: “(Ike) has already contacted (the Kronke family) and has said himself that he is raising funds, to confirm his ability to make a good offer.”

“Now they need to think. A lot of people want the owner to go. We are trying to present a solution that includes the fans and restore the club’s identity.”

“The only thing I want to confirm is that Daniel is not going away, and he will be there waiting to see if they want to sell,” he added.

He continued, “It will take a long time. We know what we want to do, but first and foremost we need to make sure that we are able to acquire the club, if they listen to our offer.”

Arsenal was among six English clubs that agreed to join the “European Super League” project before its withdrawal in the midst of a storm of criticism from the fans, players and the British government.

Arsenal are ranked ninth in the English Premier League and reached the semi-finals of the European League.