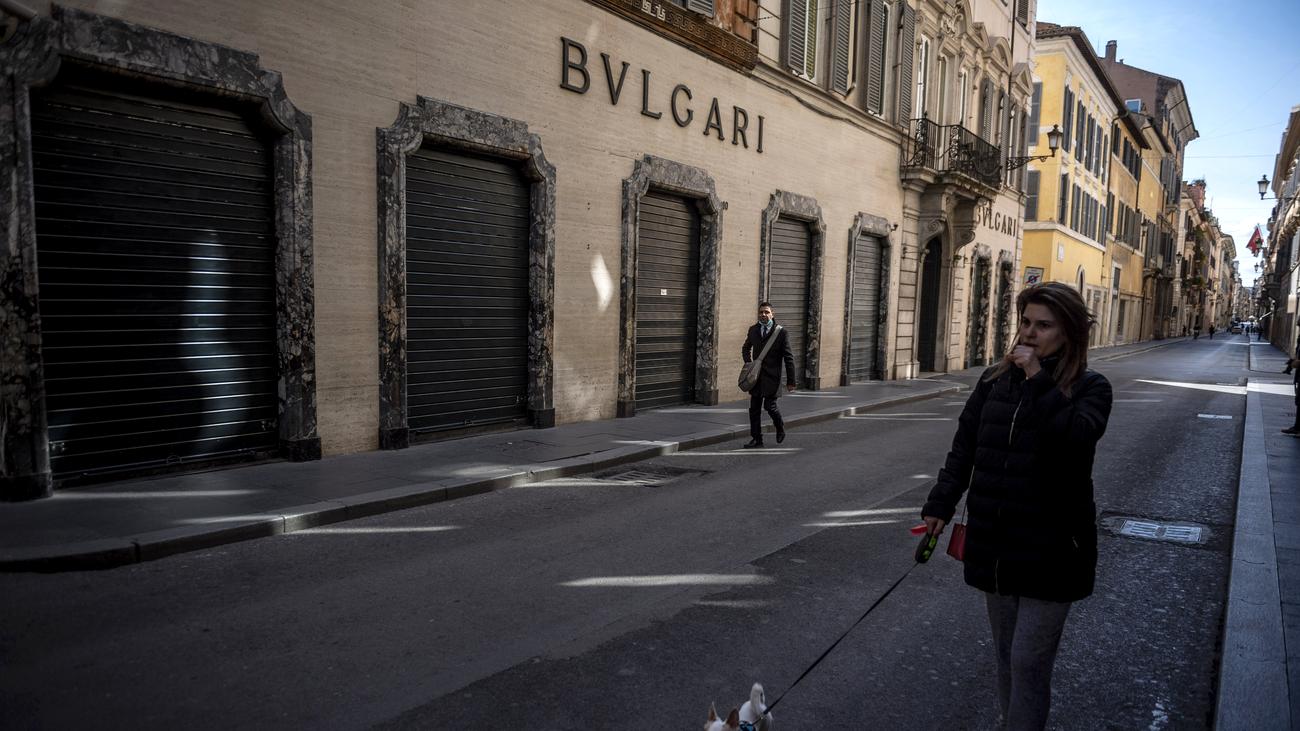 Northern Italy is in a state of emergency

Rome Italy’s north is in a state of emergency. At the beginning of the week there is a fifth death and the number of those infected has risen to 219. The number of infections is primarily concentrated in the two northern Italian regions of Lombardy and Veneto. Since eight o’clock on Monday, a total of […]