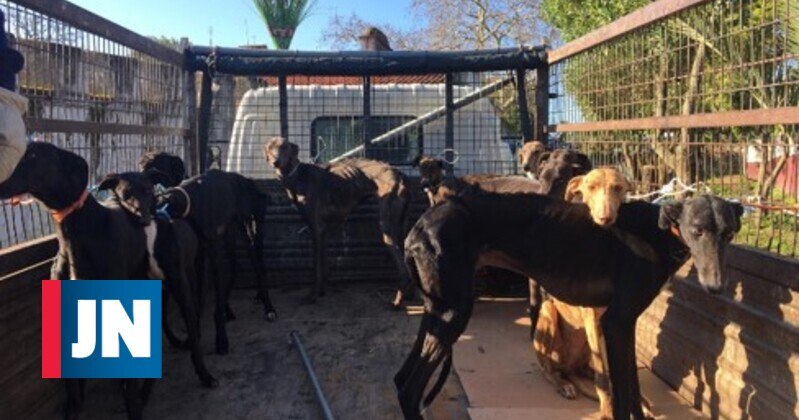 Eduardo Pedrosa da Costa Today at 16:44 The greyhounds that were allegedly victims of mistreatment by the rider João Moura are recovering in the animal protection association “O Cantinho da Milú.” In a video revealed by the association, it is possible to observe that the dogs are making progress in recovery, after being removed from […]

Manuel Luís Goucha’s husband was outraged by the charges against João Moura, without believing that the rider is capable of “mistreating” animals. Rui Oliveira, who also lives in Monforte, spoke to ‘TV Mais’ magazine about the alleged crimes of mistreatment of pets that are being investigated by the GNR and who have the well-known knight […]

Association wants inspection of other animals at João Moura estate 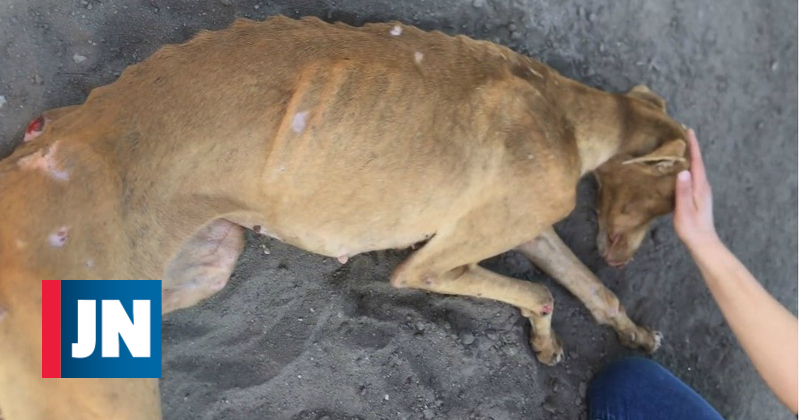 ANIMAL wants the authorities to inspect the other animals that exist in the farm of the bullfighting knight João Moura, detained on Wednesday for suspicions of mistreatment, and to apprehend those that may be at risk. In a statement, the organization’s president, Rita Silva, demands that an inspection be carried out on the animals that […]