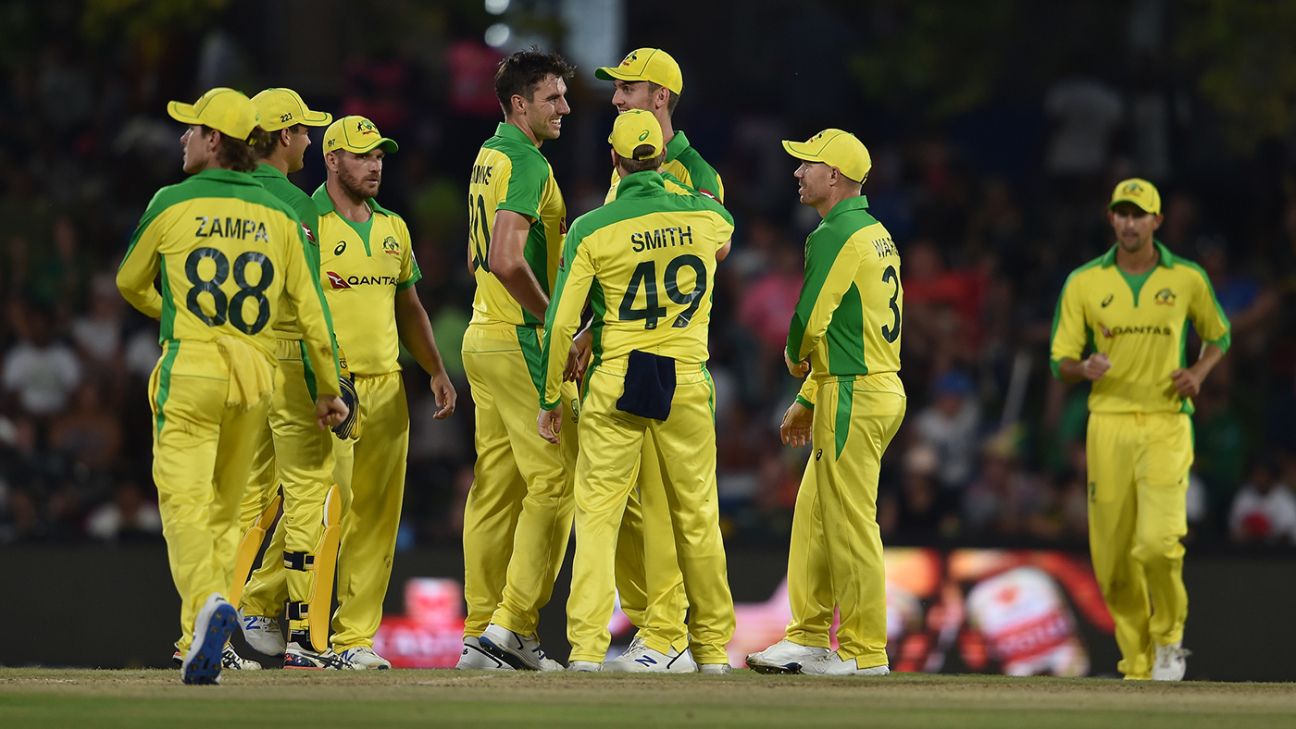 Coach Justin Langer says there is no chance of resting his tired senior players in each series as important as the next one as Australia continues to seek out the best T20I and ODI combinations. Australia returned home from South Africa on Sunday after being defeated 3-0 in the ODI series. They won the previous […]