Find out how many coronavirus cases are in your county – Society

The General Directorate of Health revealed this Tuesday, for the first time, the division of confirmed cases of covid-19 by each county in the country. Lisbon and Porto, which are the most populous in the country, are also the ones with the most cases and Maia is the third municipality with more than 100 people […]

Many families live in homes where isolation is impossible | Coronavirus 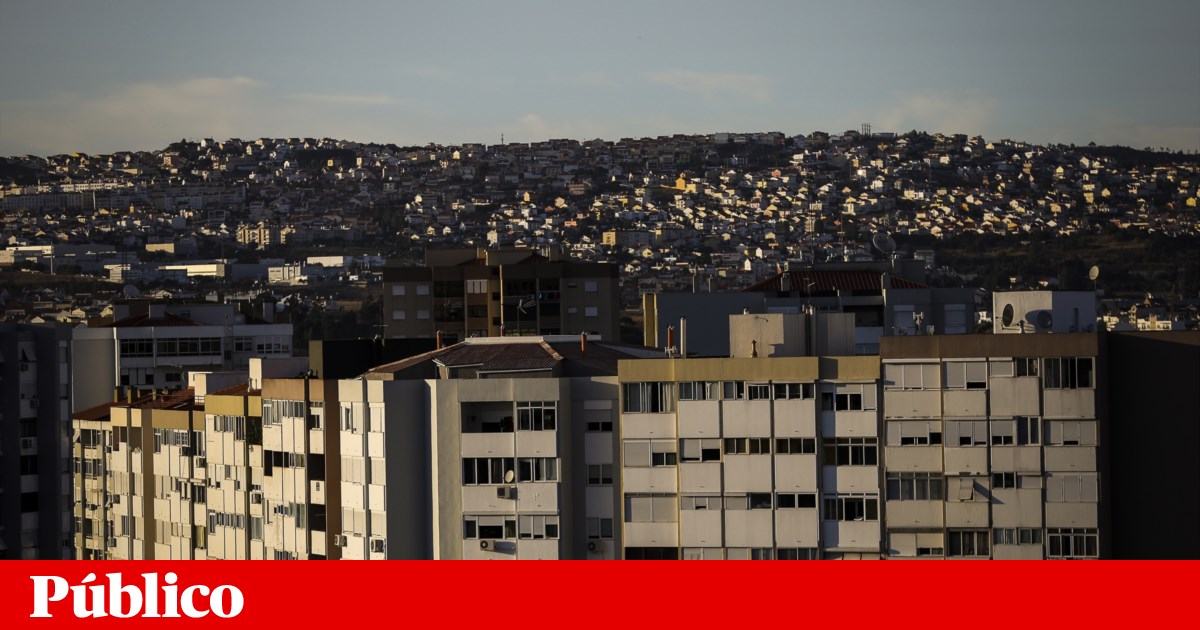 We only have a week left in the confinement imposed by covid-19, but some are already discovering that having a balcony can be a kind of salvation for these times off the street. “This is where I go when I feel like I need to breathe”, comments Mafalda, 43, a food hygiene technician, who lives […]

The order is for all Portuguese to stay at home, as a general rule, with greater limitation to the elderly over 70 and chronically ill: these two groups, more vulnerable and at greater risk, can only be absent from home in situations very exceptional, such as the purchase of essential goods, going to the post […]

All bank accounts operated, directly or indirectly, by Isabel dos Santos and all the shares of the daughter of the former president of Angola in Portuguese companies have been seized. The attachment is extended to the accounts of the manager Mário Leite Silva, his friend and partner Paula Neves de Oliveira and the former financial […]

Since Friday, Portugal has one more millionaire. The first prize of 67 million euros went to a bettor who spent 2.5 euros and registered the bulletin at the Snack-Bar Juliano, in the city of Faro and, yesterday morning, the joy at the cafe was already very evident. “They called my son on Friday night to […]

Two hundred friends and family of the three men who died in a high-speed accident on Friday, apparently in an illegal race, cut this Sunday morning at the Second Circular, at the scene of the accident, in an illegal tribute to Tino Sousa, Nuno Martins and Júnior Costa. They left the police in a panic, […]

An INEM helicopter was activated to provide support to the victim. A young man, 22, suffered serious injuries this Sunday following an accident with a hunting weapon near the town of Relva Grande, in the parish of São Teotónio, Odemira. According to the CM he was told the victim was taking part in a wild […]