New York / Düsseldorf The optimistic mood on Wall Street only lasted a few hours on Friday. US equity markets did not join the recovery trend on the European and Asian stock exchanges and ended one of the darkest weeks in their history. The prices turned negative because many investors became nervous again due to […]

Wall Street Traders on the trading floor. (Photo: AP) new York Investors are relieved to see former Vice President Joe Biden’s victory in the US primaries. The leading indices Dow Jones, Nasdaq and S&P 500 rose by up to 1.9 percent at the opening. “For the markets, Biden’s good results in the primaries and the […]

San Francisco Hardly any other region in the world is as intimately connected to China as Silicon Valley. American companies like Apple or HP have it manufactured in Shenzhen and Guangzhou. Chinese companies like Lenovo, Huawei, Xiaomi or Alibaba maintain large branches in Northern California. And the port of Oakland, right next to San Francisco, […]

The end of the credit union tax exemption hurts everyone 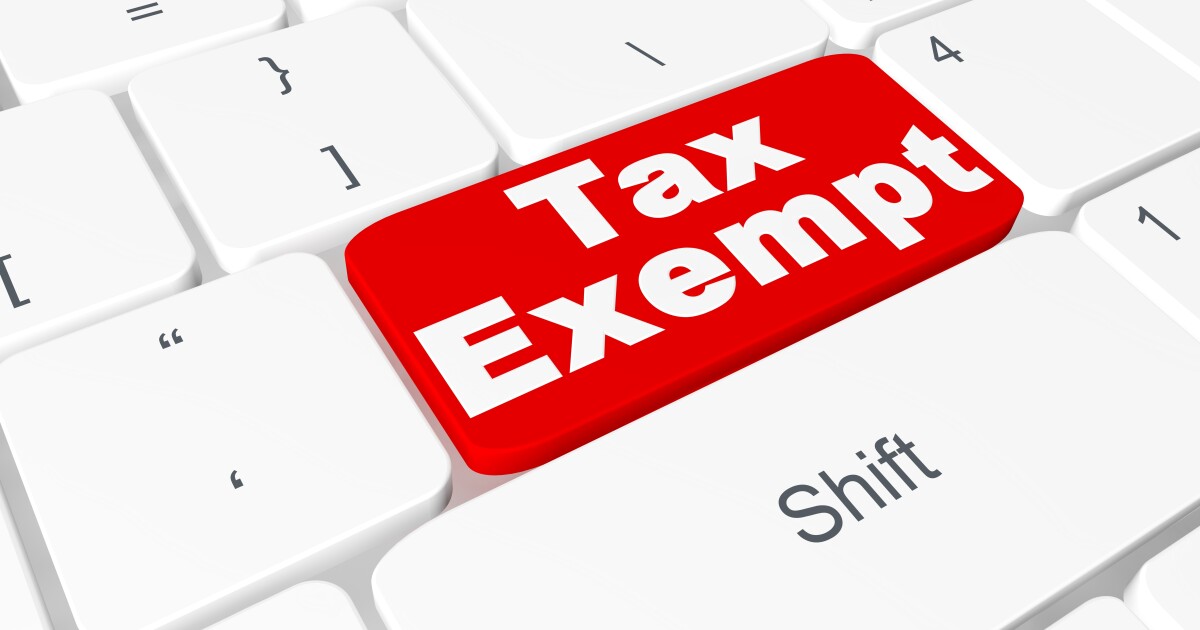 When it comes to the fiscal status of banks compared to credit unions, there is a clear understanding of the main differences between these two competing but separate sectors. Credit unions exist to provide providential credit to their members, who are lifetime members. However, this often gets confused in the debate about whether or not […]