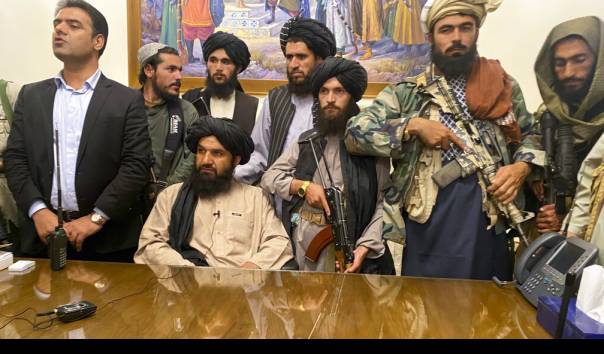 KANDAHAR, KOMPAS.TV – The Taliban has unveiled its promise to strengthen security at Shiite mosques in Afghanistan following ISIS ‘suicide bombings.

For the past two weeks ISIS has claimed responsibility for suicide bombing attacks on Shia mosques during Friday prayers.

The Kandahar Police Chief confirmed that he would assign a special team to be assigned to protect the Shia mosque.

The mosques were previously only guarded by local volunteer troops with special permits to carry weapons.

“Unfortunately they cannot guard this area alone, and in the future we will prepare special security forces to protect mosques and madrasas,” he was quoted as saying. Zee News.

Read also: Recognition of the Taliban, will not carry out public executions except for orders from the Supreme Court

Attacks on Shia mosques and targets linked to the Hazara ethnic minority, Afghanistan’s largest Shia group, are common under the US-backed government.