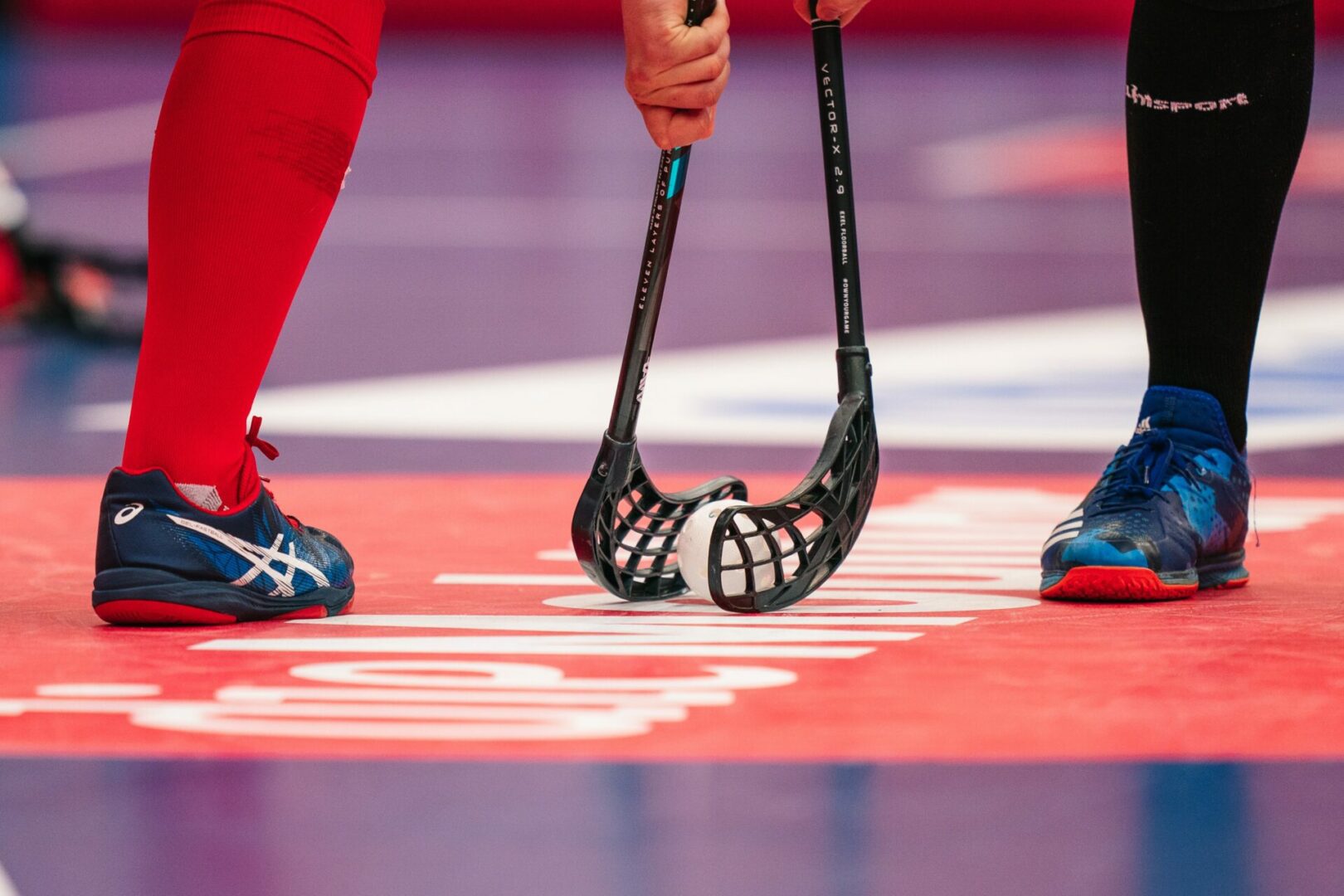 The Talsi NSS / ”Krauzers” team won the Elvi Floorball League championship match on Tuesday and took third place in the tournament table. The home team from Talseni defeated the floorball players of Liepāja “Kuršu” with the result 9: 3 (5: 1, 2: 2, 2: 0).

With a “hat-trick” and two assists, Mariss Bergmanis stood out, Armands Budreika scored four goals, and Dilan Kronentals had a goal and two assists. Sandis Lēvalds scored two goals for the opponents.

The leader with 52 points in 21 games is the Cēsis “Lekrings” team, the second with 47 points in the same match is Kocēni “Rubene”, the third place with 42 points in 20 duels is occupied by Talsi NSS / “Krauzers” . 12 teams are fighting for medals in the men’s competition this season, but eight units are competing in the women’s competition.

It is planned that each team will meet twice in the main event. The top eight will advance to the quarterfinals. In the series up to four victories of one team, the semi-finalists will be determined, in the series of the same length two teams will be announced, which will compete for bronze medals in Arena Riga next spring, as well as the two clubs that will compete for the big champions’ cup and gold prizes.

Due to the Covid-19 pandemic in the 2019/2020 season and the state of emergency declared in the country due to it, the Latvian champions and medalists remained unclear, but the last championship was jerked and with fewer playoffs for the same reason. The teams of Kocēni “Rubene” won in the final in Valmiera.