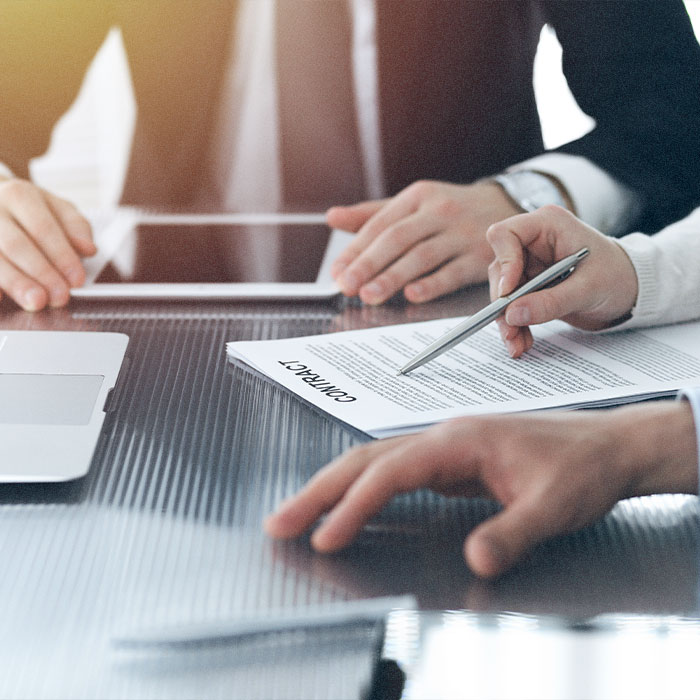 Revenue Agency and Circular no. 14 / E of last May 17 provided an important clarification on the subject of tax credits for investments in innovative capital goods goods.

With Budget Law 2022 (L. 234/2021), the extension of concessions paid to companies that make investments in capital assets 4.0 both tangible and intangible have been fixed. We remind you that these are the goods respectively included in Annex A and Annex B of Law 11 December 2016, n. 232.

The intervention mentioned above by the legislature in the 234 extended the measure of the facility until the interventions were made by December 31, 2025, or by June 30, 2026, if the constraints to end the so-called. long-term.

This involves the payment at the end of 2025 of a deposit equal to at least 20% of the acquisition price, as well as, within the same term, the acceptance of the order by the seller. In these circumstances, delivery of the goods may take place before June 30, 2026.
The extended concession, however, underwent a bottom remodeling.

The literal figure of the provision, as admitted by the tax practice in question, led to the belief that the limit of 20 million euros refers to the entire subsidy period, therefore, in the three-year period 2023 – 2025, “However, obvious reasons for logical-systematic interpretation suggest that this is a different editorial formula that should not affect entitlement to the grant if the ceiling is calculated as referring to investments made on an annual basis.”

In practice, thanks to the favorable interpretation of the Agency, the eligible ceiling has been tripled and is equal to a total of 60 million euros (20 per year from 2023 to 2025).

The reasons for this orientation are explained in the circular.

In the first place, this conclusion can be deduced from the quantitative data in the technical report of the Budget Law 2022 indicating the pre-established limit as annual.

Second, a different interpretation would create an unjustified difference with the grant related to intangible assets.

In fact, paragraph 1058 of the article mentioned 1 expressly indicates that the basis for calculating the tax credit for the assets referred to in Annex “B” for investments made up to 31 December 2023 equal to the annual maximum of 1 million euros. Subsequent paragraphs 1058-bis and 1058-ter extend the concession for the years 2024 and 2025.

The table below summarizes the benefit limits over time.

Woman plucks ‘penis plant’ from the ground for selfie Abroad