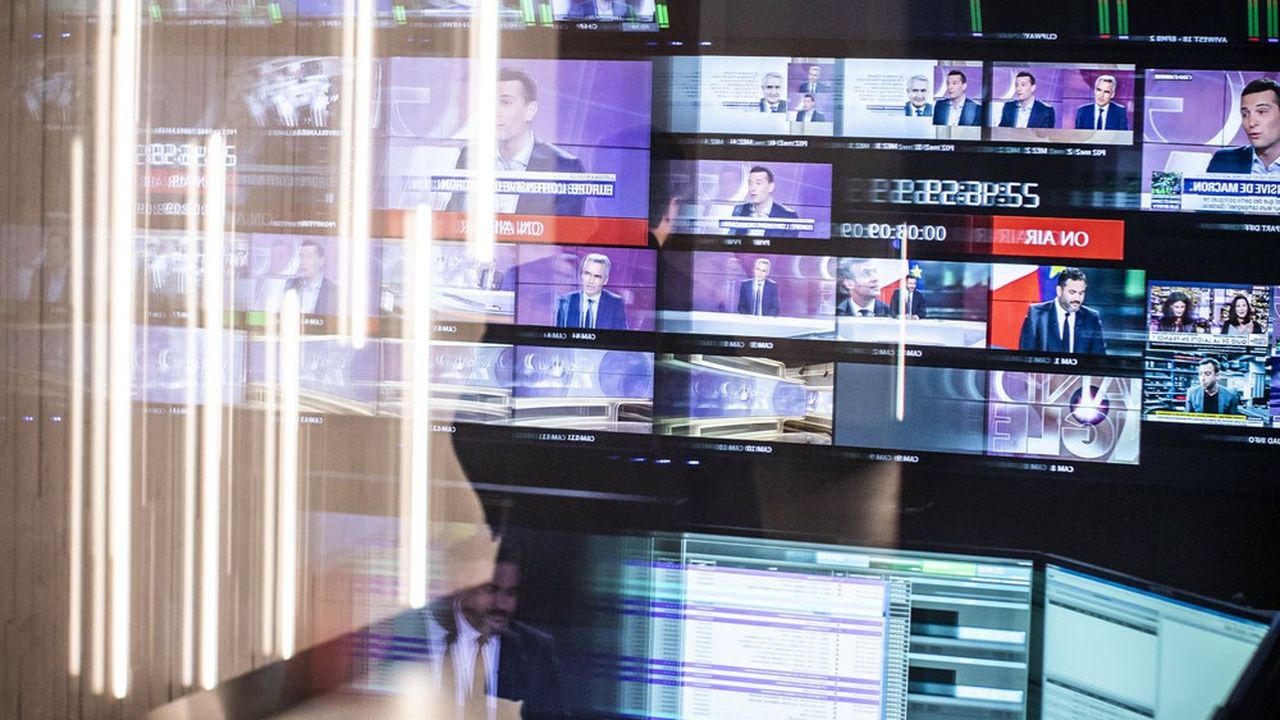 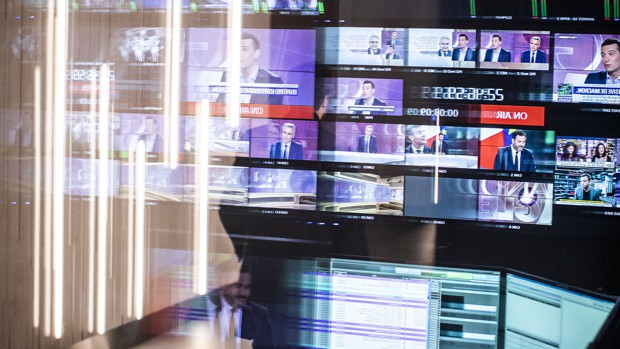 In this period of confinement, the media record a marked drop in advertising, while many businesses are closed and companies tend to “cut” their communication budgets, in a crisis phase. “We are talking about decreases ranging from 70% to 90% of advertising revenues in April for television, radio and the press. And the professionals still fear a collapse in May “, points the member. “It’s a real disaster,” sighs a television specialist, noting that the entire industry is united around such a device.

If the plunge of advertising affects, in fact, the media with full force – several listed groups have already warned of an impact on their accounts -, it has much broader effects: “It will also affect audiovisual and cinematographic creation, the financing of information and diversity, if certain local media do not recover from it”, says Aurore Bergé.

A measure in Italy

Its ambition is therefore to set up a tax credit “Transient” to encourage companies to continue their investments in television, radio, the press or even billboards in the second and third quarter, in exchange for a tax reduction. Only expenses in the French media would be taken into account, to avoid a tax measure benefiting Facebook or Google. “Italy has just implemented measures of this type, underlines Aurore Bergé. Such a tax credit would benefit the economy as a whole and support the recovery. According to a study by Deloitte in 2017, one euro invested in advertising earns 7.85 euros of GDP. So this does not only affect a sector “

Not in immediate priorities

For the time being, nothing has been done. “The government is attentive, but nothing is arbitrated”, recognizes the member. ” It’s urgent. If the government decides to take such a measure too late, in the recovery phase, it would lose much of its interest and could even be frowned upon ”, notes a specialist.

However, the proposal does not appear to be among the immediate priorities. The Ministry of Culture indicates that we must first make a “Precise inventory”, that it is more of a “Stimulus only urgent” and that a tax credit “Is not the only answer”.

On the Bercy side, it is specified that the subject is ” looked “ but that “The government’s objective is not to set up specific mechanisms for this or that sector”.

All in “Welcoming the initiative the general rapporteur for the budget, Laurent Saint-Martin, also stresses that the needs of each sector will be analyzed at the end of the crisis, and that there is therefore little chance of such a measure being included in the forthcoming amending finance bill. “It’s a track to dig”, he admits, however.