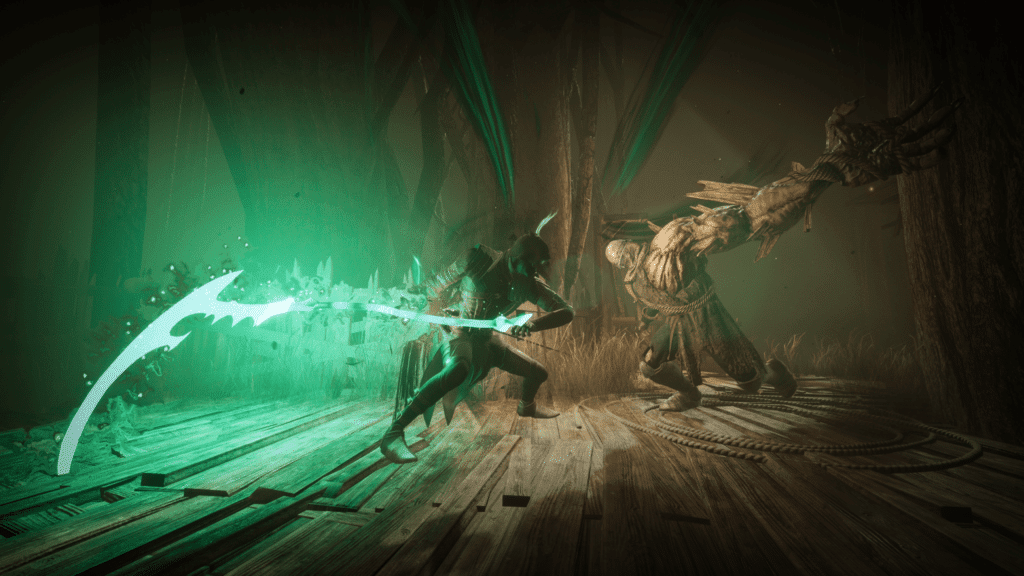 OverBorder Studio’s action role-playing game Thymesia is released under the independent games label by Team17. With today’s announcement of the partnership, the studio’s debut title will be released for PC later this year. Set in a world ravaged by a plague, Thymesia will challenge players with fast-paced hand-to-hand combat as they unravel the secrets of the staggeringly beautiful world.

At the center of the story is Corvus, a mysterious character who is able to seize enemy diseases and use them as weapons against his opponents; players will engage in visceral combat combining fierce offensive skills, perfectly timed parries and dynamic evasive maneuvers to defeat ruthless enemies. Players will also have the option to customize Corvus to suit their own play style and upgrade various stats to aid their journey to restore Corvus’ memories.

“The enthusiasm of the community has been incredible and we are happy to be working on Thymesia with Team17. Your support has been instrumental in the development of the game and we can’t wait to share the challenging world we have created with players later this year. ”

“Thymesia is a unique title for Team17 and we are so excited to be working with OverBorder Studio on this dark and gritty title. We are confident that players will enjoy exploring the world and testing their fighting skills as Corvus and facing the monstrous opponents that await them. “

The crazy person in the team can / must test everything that comes up, even if it is Barbie’s great horse adventure (which he would also love to test). Had he been born earlier, his sense of humor would have been in a Monty Python movie. In addition, as a genuine Bavarian, he thinks absolutely nothing of hoppy cold drinks.