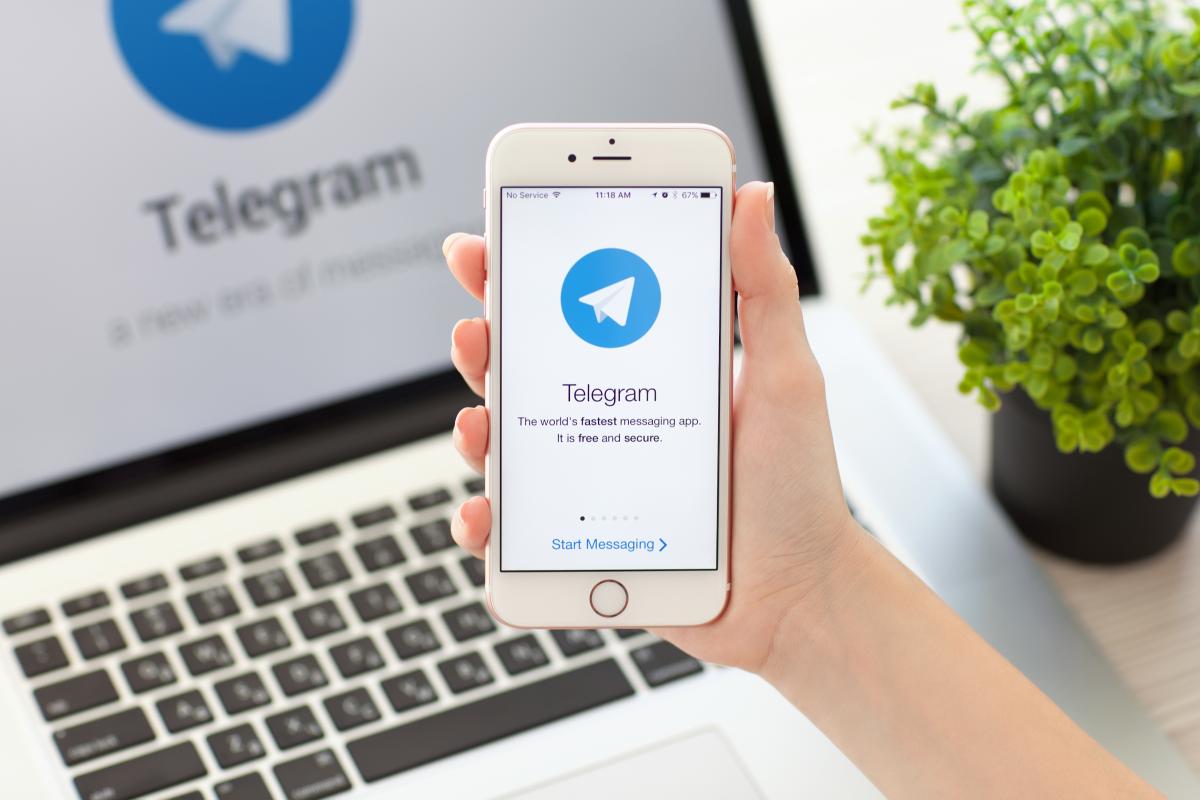 The founder of Telegram, Pavel Durov, has shared some opinions about Apple that are especially controversial.

The latest statements by the founder of Telegram have raised some controversy, perhaps more for the tone used than for the message itself. As many readers will know, Telegram is an alternative messaging application to WhatsApp or Signal that boasts above all privacy, although it also has a series of very useful functions.

Pavel Durov is in favor of the user having the greatest privacy possible, an aspect that has caused him significant problems with the Government of Russia. That is why he considers that the iPhone should not be used, something that he has made more than clear with his latest statements.

The comments were born in reference to the relationship between Apple and China and the concessions the company has made to grow in the country. Durov, very critical of them, has published some opinions on the subject on his Telegram channel, according to Android Central.

WhatsApp has many functions, but it lacks some interesting options that we find in other messaging apps. These are some that you could copy.

According to your comments, “Apple is very efficient in pursuing its business model, and this relies on selling outdated and expensive hardware to trapped customers in its ecosystem“To this he added how he feels when he uses the Telegram application on iOS, as if he were.”going back to the Middle Ages. The 60Hz screens of the iPhone can’t compete with the 120Hz screens of modern Android phones that support much smoother animations“.

Many Apple followers will not fully agree with the comment, since the screen has lagged somewhat behind, but the new processor is one of the most interesting on the market. Although the comments and He also criticized that applications can only be downloaded through the App Store.

But perhaps the most controversial phrase is this: “It is no wonder that Apple’s totalitarian approach is so appreciated by the Communist Party of China that, Thanks to Apple, you now have complete control over the apps and data of all your citizens that depend on the iPhoneBesides calling Apple totalitarian, he also accuses it in a certain way of collaborating with the repression in China.

In any case, the words attract more attention for their harshness than for their substance, which you will not surprise anyone knowing Durov’s ideas and the controversy that Apple is experiencing due to its situation in China. Still, many iPhone users are sure to be annoyed.

Amazon feels cheated and regrets letting Malačová into his warehouse