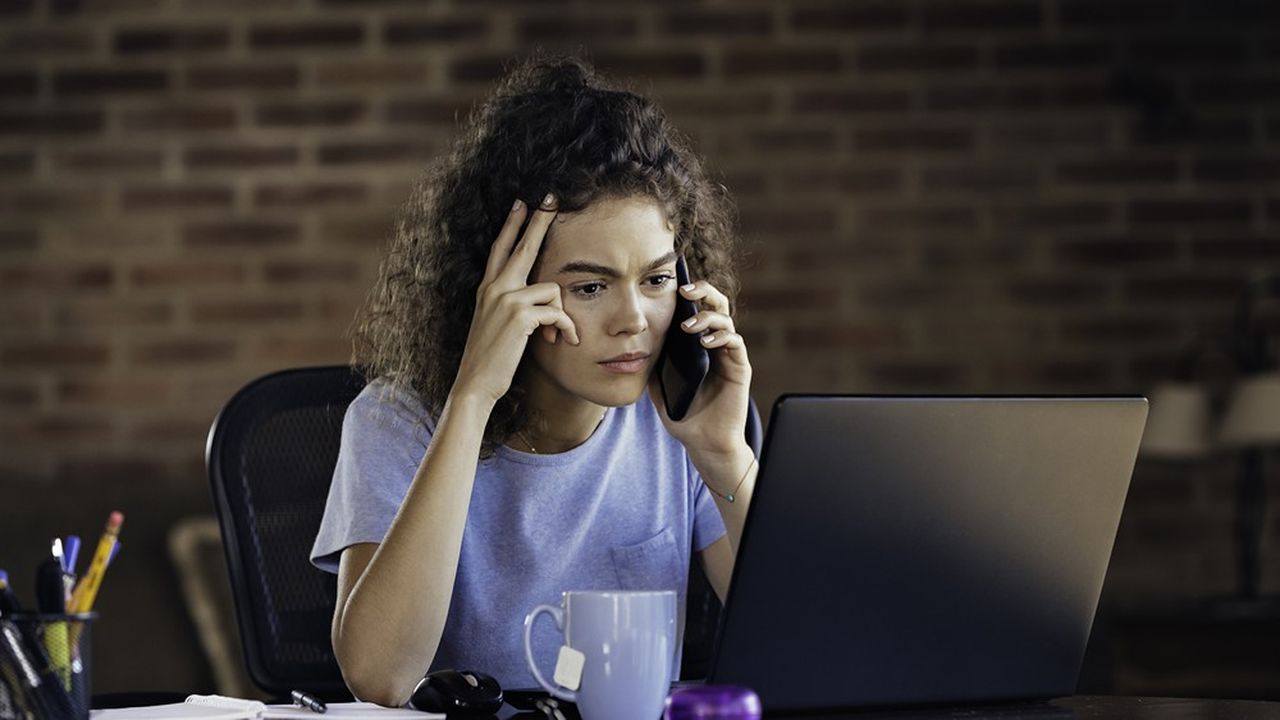 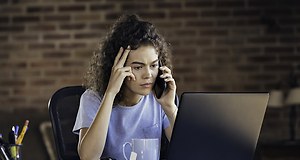 French companies did not wait for Thursday the call from the President of the Republic, Emmanuel Macron, to “ intensify to the maximum ” telecommuting. Some had even launched technical tests in early March to prepare for the possibility of closing their offices.

The situation is unprecedented. Only 6.6% of working French people are used to teleworking, according to the most recent Eurostat figures. In Ile-de-France, the strikes last December had already launched a first democratization of the practice. It was then 34% of private sector employees in Ile-de-France who had started teleworking, according to a CSA study for Malakoff Mederic. ” A cultural leap “Appreciates Godefroy de Bentzmann, president of Syntec Numérique. But it was also a first opportunity to question, and reassure, the main risks of bugs.

Will the Internet hold the brunt of widespread telework?

Telecom operators have no fear about this. Their networks will not “fall”. According to one of them, the situation will in any case not be very different “ Sunday evening when Netflix subscribers watch video on demand ” With the exception of certain white areas devoid of Internet connection, almost all of the national territory is covered, essentially in broadband ADSL. This will be more than enough for instant messaging and opening documents online. But a little limit to combine video conferencing and download of large attachments. For those connected to fiber, the question will not arise.

Will online communication software be saturated?

Again, fears are unfounded. More and more professional software is now hosted in data centers with expandable capacities. ” The cloud is largely sized to meet demand “, We defend at Outscale, one of the French champions of this online computing. As for the gigantic competing networks of Amazon, Microsoft or Google, they do not worry any specialist. In China, however, outages occurred in late February in the middle of a containment period.

Are the company’s computer networks ready?

This is where the rub and the strikes in December were a first test revealing the limits of the ramp-up of telework in France. ” The bottleneck is the company’s security system Points out Bruno Caille, Cisco’s collaboration solutions director. VPN devices – virtual private networks that reproduce the computer security environment configured in company offices – are often sized to accommodate the minority of company employees teleworking on the same day. ” When 70% of employees telecommute instead of the 20% planned, some will not have access to their emails and any documents not loaded on their computers “, Projects Arnaud Rayrole, boss of the consultancy in collaborative work Lecko. But companies that preferred a lighter security system based on a password and double authentication should be less concerned.

Can confidential data leave the company?

It is the great fear of those responsible for computer security. Teleworking means for them to see the company data leave towards digital environments that they do not control, in this case the employee’s home. What happens if the latter’s wifi hotspot is monitored by a well-informed cyber attacker? “ Corporate security policies now plan to restrict remote access to the most sensitive data Assures Bruno Caille.

Less people died from coronavirus than dies daily due to heart disease. But fast foods don’t get empty