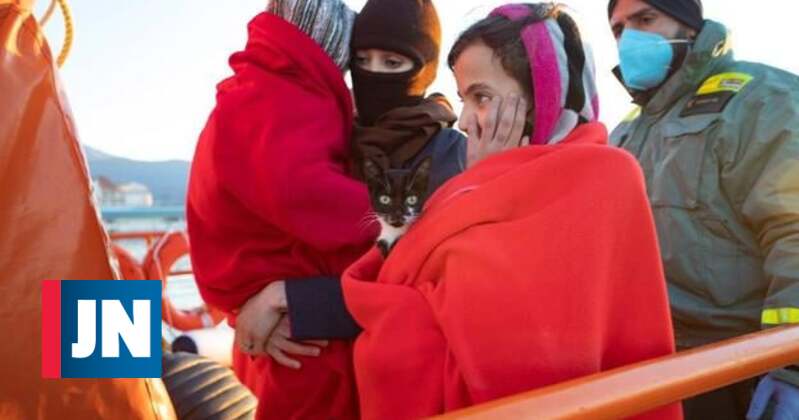 A ten-year-old girl ran away with her family from Morocco but did not want to part with her cat and took him with her on board a vessel bound for Spain.

She hugged him over the hard 24-kilometer journey and was hugged to her black and white pet, about six months old, who was rescued.

Altogether, the Spanish maritime police rescued 59 people of Maghreb origin in this operation who were traveling in six boats and transported them to the port of Motril, including seven minors and a cat.

He appeared to be in good health, but in fact he was dehydrated, malnourished and with diarrhea, revealed the animal rescue center that welcomed him and where he is recovering, so that he can then be returned to the family and return to his owner’s arms.

See also  Vaccines take a while to work. Specialists say that this means that the body is doing its job