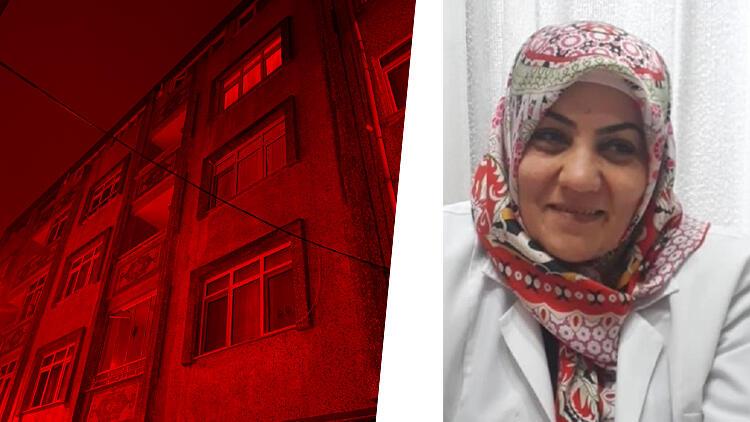 The incident took place at midnight in Ulugazi District of İlkadım district. Allegedly, engineer Oğuz BE started an argument with his wife, Mihrican E., a mother of two, whom he occasionally used violence against for an unknown reason. Oğuz BE attacked Mihrican E. with a knife he took during the discussion and severely injured his wife by stabbing her in the throat.

Phone his son, who remained with his grandfather after stabbing Mihrican E. news Oğuz BE was caught by the Homicide Bureau teams in a short time. Upon the notice, the medical teams who came to the address determined that Mihrican E. died at the scene.