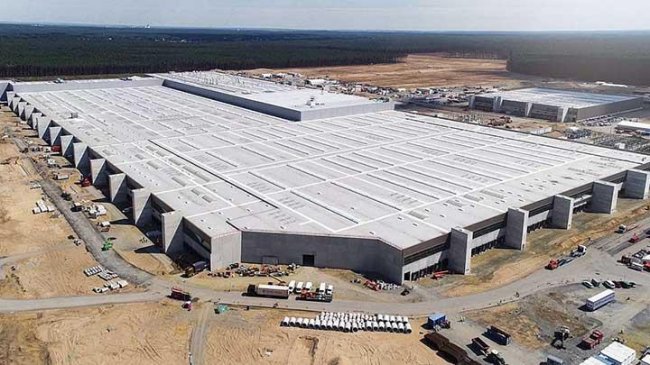 TEMPO.CO, Jakarta — Next year the first car to emerge from Tesla Inc’s new electric car factory. in Berlin, Germany, will be launched.

Tesla CEO Elon Musk hopes to get the go-ahead in the coming weeks to start production at the location. Tesla had a final consultation with the Ministry of the Environment about public concerns about the location of the plant so it closed on October 14.

Quotes Autoblog, today, Monday, October 11, 202, Elon Musk said the production volume of the electric car factory in Berlin was prepared from 5,000 to 10,000 units per day. The electric car battery will also be made there.