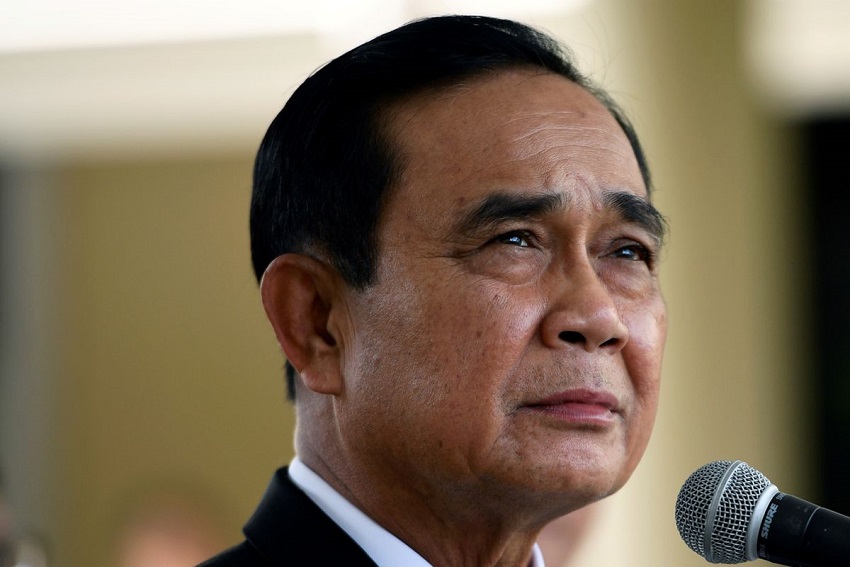 It will be the first visit after a 33-year scandal involving the theft of diamonds belonging to Prince Faisal bin Fahd by Thai cleaners in 1989.

Also read: Why are these beautiful princesses of the Kingdom of Saudi Arabia not wearing the hijab?

It is this scandal dubbed the “Blue Diamond Affair” that has kept the two countries embroiled in diplomatic disputes for years.

Riyadh has downgraded its diplomatic ties with Bangkok following the theft of the $20 million worth of diamonds.

The expensive jewelery was stolen by a janitor from Thailand who works at the palace of Prince Faisal bin Fahd. The mystery of this case has never been resolved.

Thai police have returned some of the stolen jewelery, but Saudi officials claim most of the jewelery returned is counterfeit.

The whereabouts of the main piece of jewellery, a rare 50-carat blue diamond, is still unknown.

The Thai government in a statement confirmed that the invitation for a two-day visit for PM Prayut Chan-ocha to Saudi Arabia was issued by Saudi Crown Prince Mohammed bin Salman.

“This visit is the first head of government visit between the two countries in more than 30 years,” the statement read, as quoted by Al Jazeera, Monday (24/1/2022).

See also  Is alcohol allowed for tourists? This is Saudi Arabia's firm response