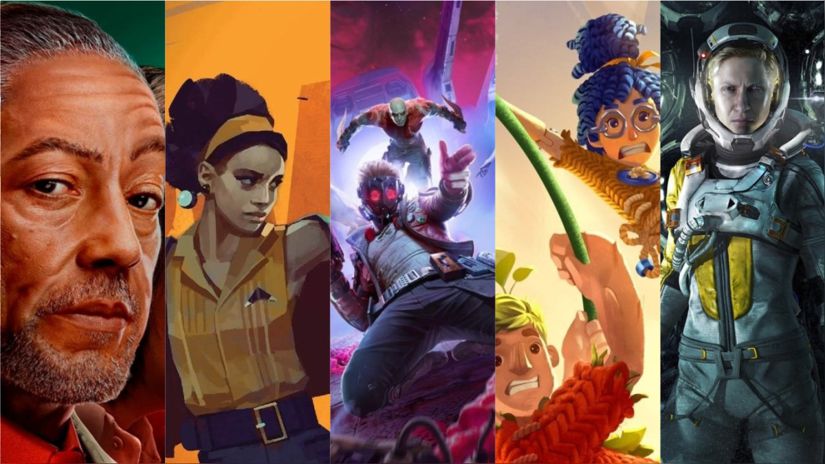 ‘It takes Two’: The undisputed Game of The Year (GOTY). Its formula is a hallmark of its director, Josef Fares: a multiplayer title in which, necessarily, you have to play with another person to soak up his interesting campaign that talks about a marital breakdown. For The Game Awards, also best family game of the year. Developed by Hazelight Studios and published by Electronic Arts. You can find it for PC, PS4, PS5, Xbox One and Xbox Series X | S.