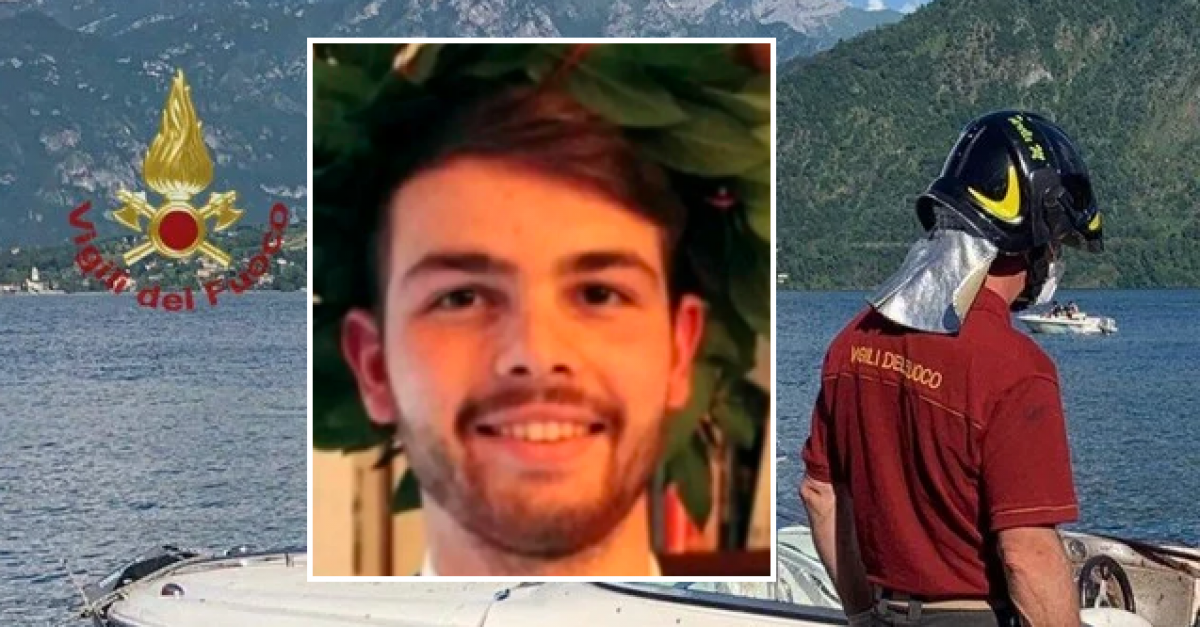 A boat with eleven Belgian tourists on board caused a fatal accident on Friday afternoon on Lake Como in Italy.

According to a first reconstruction of the accident, Luca Fusi, the victim, was with two of his friends on board a motor boat, immobilized, 5 meters high, when they were struck by another boat, bigger (7 meters) on which were 11 young people of Belgian nationality. The incident took place near Villa Balbianello on Lake Como.

At the helm of the boat that caused the accident, there was a 21-year-old Belgian. The latter was placed under arrest warrant, we learn this Sunday. She is being prosecuted, among other things, for manslaughter. She was not under the influence of alcohol.

The boat literally passed over each other, fatally hitting the 22-year-old and grazing the other two. The motorboat of the three Italian boys was broken in two places during the collision, the impact of which was heard several hundred meters from the incident. The boat then capsized.

The group of Belgians had rented a boat equipped for water skiing but it seems that no one was busy doing so at the time of the accident. The speed of the boat was not too high, according to the first elements of the investigation. The atmosphere was high on the boat rented by the Belgians. The driver was therefore subjected to a blood alcohol test. This turned out to be negative.

The victim had just graduated in economics and commerce. His two friends come out with slight bruises but they are in shock.